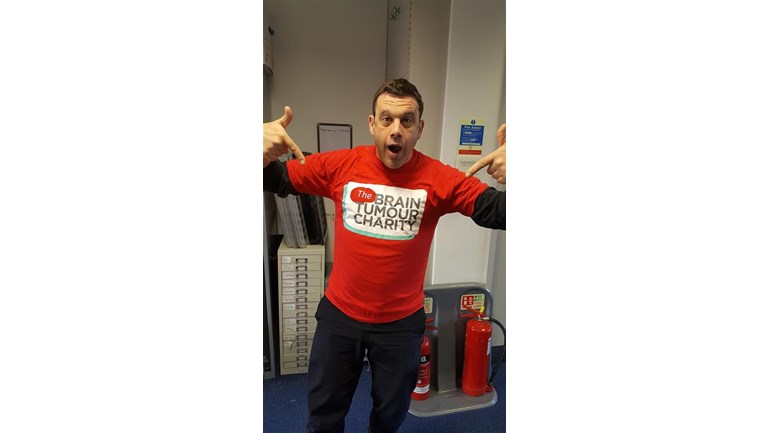 At Christmas in 2008, my Dad died as a result of a brain tumour - an oligodendroglioma to be exact.

He was initially diagnosed with epilepsy and it took more than 2 years for him to eventually get a biopsy and for confirmation of his condition. The tumour was inoperable.

I didn't know much about brain tumours at the time. I'm not even sure how much my Dad knew about them, as it wasn't something we talked about.

Brain tumours are the biggest cancer killer of children and adults under 40, and the survival rate has barely moved in the last few decades, compared to other cancers.

This trek is in memory of my Dad. I'm raising money to help fund the research that will ensure that anyone who is diagnosed with a tumour in the future has a better outlook than he did.