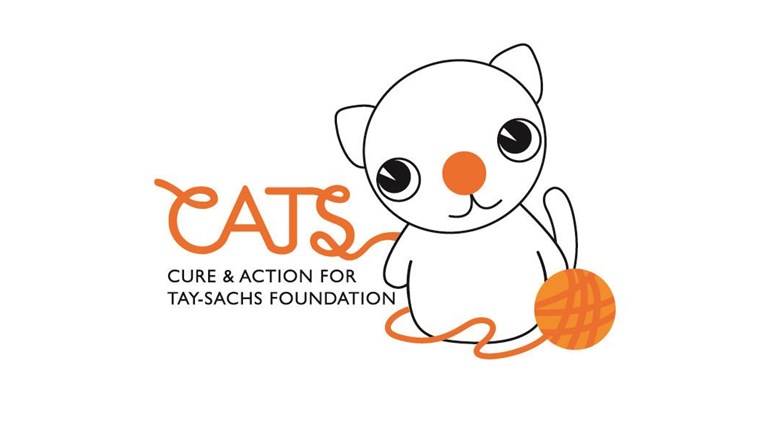 Racing Towards a Cure for Tay Sachs!

Racing Towards a Cure for Tay Sachs for The CATS Foundation because saving a child's life is a no brainer!

Cure & Action for Tay Sachs (CATS Foundation) are Racing Towards a Cure and I hope to provide some meaningful support for the families affected buy these diseases, Tay Sachs and Sandhoff.

As The CATS Foundation Race Towards the Cure, I will also be racing to bring in funds, which will be used to continue funding the support network, respite trips and vital equipment for those who are dealing with the reality that the cure will not be in time to save their child.

While the future may be brighter when the Race for a Cure is won, support for those currently living with the reality of limited time with their son or daughter is the least and best we can do, offer understanding, support and the opportunity for great times and fond memories as families.

Since 2014 I have been humbled by the support of so many helping raise over £3,000 for CATS Foundation and the work continues. My next target is to raise £5,000. All I ask is at each Race or event you consider a small donation. Little and often is how long races are won, so please give what you can but remember, little and often is better than a large pinch once!

Once again I am seeking lots of small donations to help achieve my targest and I have again lined up some physical challenges for you to sponsor me during 2018.
Thank you so much again and please spread the word.

Donating through JustGiving is simple, fast and totally secure. Your details are safe with JustGiving – they’ll never sell them on or send unwanted emails. Once you donate, they’ll send your money directly to the charity.

The Cure and Action for Tay-Sachs (CATS) Foundation was created to raise awareness and support families affected by Tay-Sachs and Sandhoff. They are both terminal illnesses in children where those affected by the infantile form usually lose their battle against the disease by the age of 5.