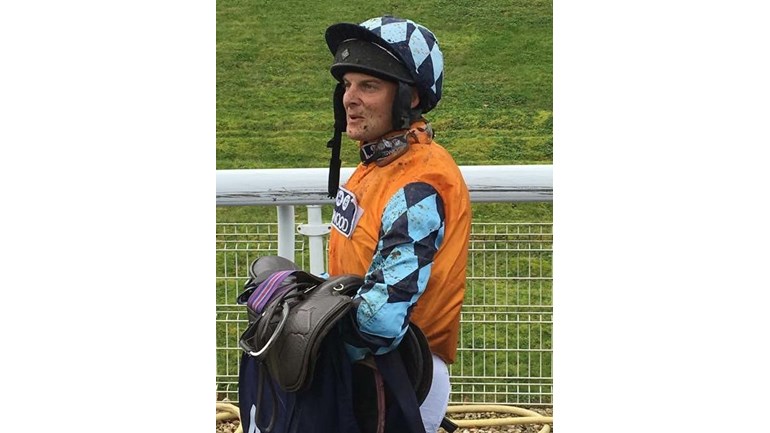 We investigate what causes prostate cancer to eradicate all male cancers

On Saturday 13th October 2018 at Chepstow Racecourse, Rodney Farrant, will line up for the sixth running of the Jump Legends Charity Race to raise money for the Bob Champion Cancer Trust.

Rodney, nicknamed 'Pigeon' rode 280 winners, he started as a point to point rider aged 16, he got his nickname after giving one of his first ever rides such a terrible run he was likened to a ‘piece of pigeon s***‘, weighing room colleagues heard the comments and the nickname stuck! His first winner on The Quohee came in 1989 at Chepstow, his biggest success was on Martha's Son in the 1997 Queen Mother Champion Chase.  Other big race wins, Stayers Hurdle in 1998 on Princeful and the Scottish National in 1995 on Wilsford.  He retired from racing through injury in 2003 when he turned to training for over four years.  He now rides out for dual purpose trainer Jamie Snowden.

The Bob Champion Cancer Trust team based within the Trust's laboratories is focused in understanding the detailed molecular basis of the development of prostate cancer. Success of this reserach will ultimately lead to better clinical management of this cancer and to new cancer tests and treatments.

Charity Registration No. 1024664
Find out more about charity fundraising