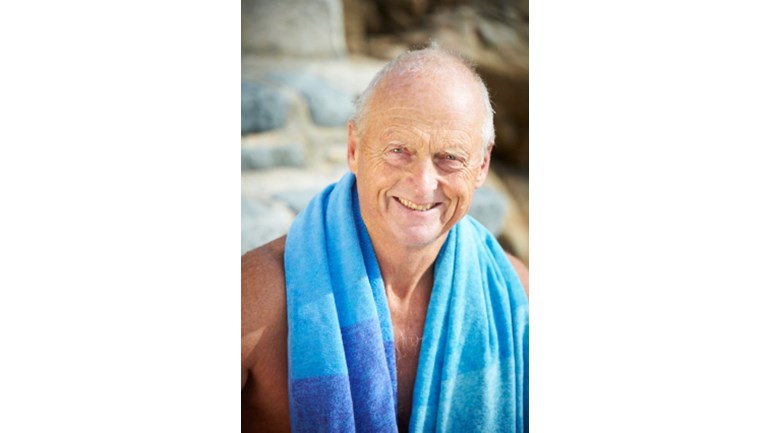 Roger Allsopp- swimming the Channel at 70

On the 30th August 2011, I walked into the Channel in the early hours of the morning, aged 70, to swim to France. Nearly 18 hours later and having swum almost 40 miles, I clambered out of the sea in France in pitch darkness.

My true aim was to raise as much as I could to fund the purchase of some cutting-edge research equipment for a cancer-research team in Southampton- a team I have been involved with over the last few years since my retirement from breast-cancer surgery.

The research team are discovering fantastic things- and I want to raise further funds to help them continue their work.

In swimming the Channel, I picked up a world-record for being the oldest to do that, but I would swap that world record for the ability to help the  team see their project through successfully- please give as generously as you can.

Donating through JustGiving is simple, fast and totally secure. Your details are safe with JustGiving. Once you donate, they’ll send your money directly to the charity and make sure Gift Aid is reclaimed on every eligible donation by a UK taxpayer.