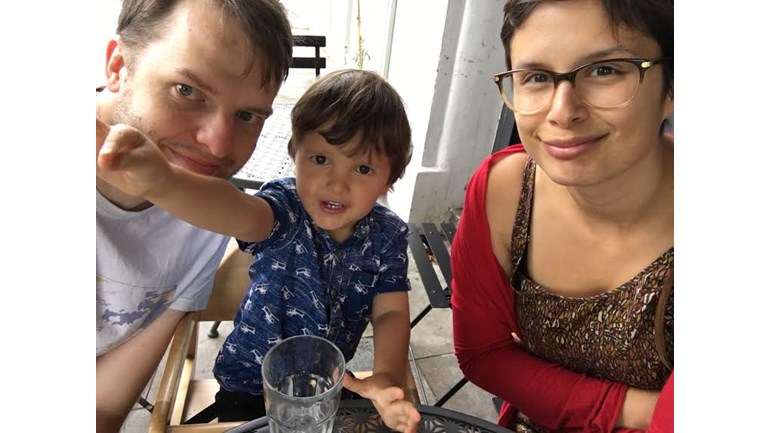 Fundraising for Facing the World

We offer surgical training and equipment to give disfigured children a better life.

We're getting married on October 22nd and, instead of gifts for us, we'd love you to send a gift through this page to Facing the World.

Our son Hector had a problem with the way his skull was growing that was putting pressure on his brain, called Sagittal Craniosynostosis. He had major surgery in July 2015 to correct this, performed by Simon Eccles - a Plastic Surgeon at Chelsea and Westminster Hospital.

Mr Eccles is one of a team of Craniofacial surgeons who runs the charity Facing the World. They go to poorer parts of the world, most recently Vietnam, to correct facial abnormalities in children that would have otherwise suffered a lifetime of difficulty. They also take children from other parts of the world and bring them to London to have their corrective surgery. One boy was in the next bed to Hector during his time in hospital.

Facing the World's work in Vietnam is founded on its vision of sustainable, replicable solutions for children with severe facial disfigurement. FTW provides training and equipment to boost local expertise and infrastructure, so that thousands more children can be treated by the local health system.