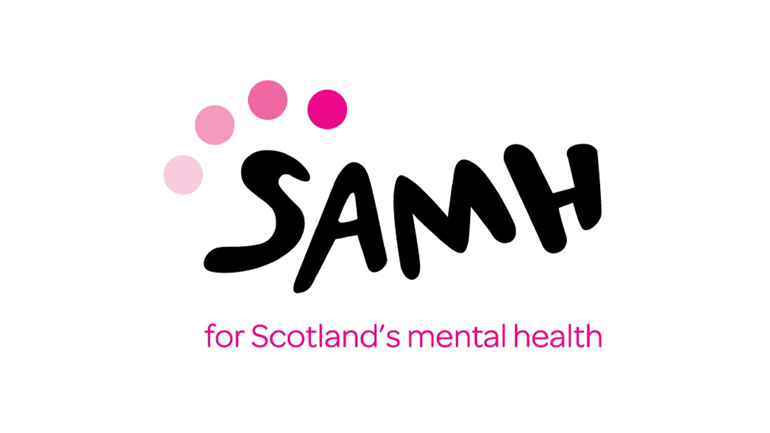 We support people across Scotland to have better mental health and wellbeing.

I have decided run the Glasgow Men's 10K for the Scottish Association for Mental Health because they do excellent work in providing mental health support
and breaking the stigma that surrounds mental illness.

Suicide is the biggest killer of men under 50 in the U.K. and
charities like SAMH spread awareness of the help that is available to anyone
who is struggling.

Two years ago, I finally opened up about struggling with
mental health issues after over a year of not feeling myself and not realising that I needed help.  The problems started shortly after entering university at third year in September 2015, I was making a 2 hour round trip most days, wasn’t enjoying the course, was struggling to make friends and started falling behind with work and submissions.  After months of stress, trying and failing to keep up with assignments, I stopped attending and eventually dropped out in early 2016.  I didn’t have a job at the time so I was totally unemployed and no longer a student.

Job hunting wasn’t easy, applying to several jobs a day and
hearing nothing back.  When I finally managed to get a job in March 2016, I only lasted two months before quitting because I was experiencing panic attacks before and during shifts.  I was dragged to my GP by my mum as I really didn’t think I could face going.  I was put on anti-anxiety medication and offered counselling, which I accepted.

Waking up and spending every day sitting in the house either
sleeping or applying for jobs I knew wasn’t going to hear back from started taking its toll.  I felt so low and my self-esteem was non-existent.

One Saturday night in March 2017, I broke down to my mum
after a night out in town with friends.  It was then, my mum helped me to realise that I needed to get help to get my life back on track.  I put on a course of anti-depressants by my GP.
Anti-depressants were a last resort for me, I always said that I would
never take them unless I really had to.

Three months later things started looking up and in June
2017, I was given a job interview for an apprenticeship with my local
council.  I started in August, was gradually taken off my anti-depressants at the end of the year and I haven’t looked back.

The past two years, even though I still have my bad days, I
have never felt happier, and it’s all thanks to the support I’ve received from my friends, family and a few others who know who they are, especially my mum who I don’t think I’d still be here without.

Having experienced all of this I want to do the best I can
to try to help others who are battling their own mental health problems.  My message to anyone who is struggling is opening up about how you’re feeling is the most difficult part but something as simple as talking to your loved ones can make the world of difference.  People do care and things will get better.

Any size of donation for SAMH is greatly appreciated and
will help motivate me in my training!

Around since 1923, SAMH currently operates over 60 services in communities across Scotland. These services together with our national programme work in See Me, respectme, suicide prevention, sport and physical activity; inform our policy and campaign work to influence positive social change.

Charity Registration No. SC008897
Find out more about charity fundraising