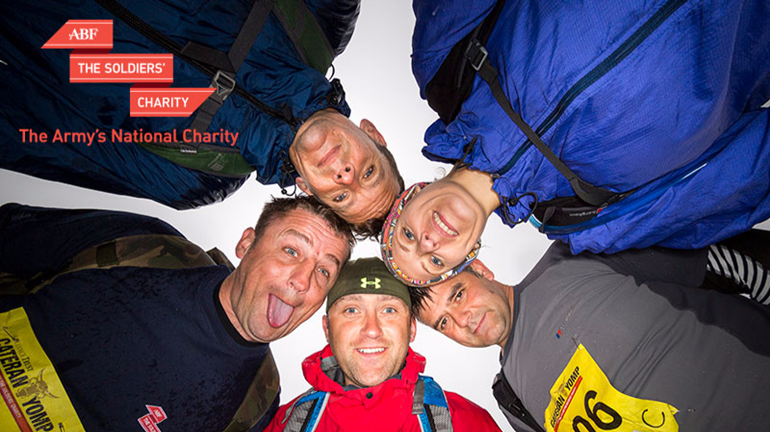 I am running the London Marathon for ABF The Soldiers' Charity because our service personnel need our help!

I'm raising money for ABF The Soldiers' Charity who provide vital support to soldiers, veterans and their families in times of need. For Soldiers. For Life.

I am aiming to raise at least £2000 for ABF The Soldiers' Charity by running the London Marathon 2020.

Our veterans and service men and women deserve endless thanks and we owe a great debt to them all.  Any donation of any size is greatly appreciated.

Where Does Your Money Go?

Your money will go to help soldiers, both veterans and serving, as well as their families, in any way they need help.

Les is a Royal Artillery D-Day Veteran.  ABF helped with the cost of a walk-in shower.  Without the help from the charity, Les and his wife would have had no choice but to leave their home of 30 years.

Soldiers like Andy Reid, who served in Afghanistan with 3 Yorks, lost both his legs and his right arm.  ABF initially paid for a wheelchair ramp, a downstairs bed, installed a wet room, floor lift and decking as well as paving his driveway to make his life easier with his prosthetic legs and maintain his independence.

You can read many more fantastic and inspiring stories where ABF Soldiers' Charity has helped service men and women from WW2 to modern day conflicts here:

Some of ABF Soldiers' Charity Achievements in 2018-19