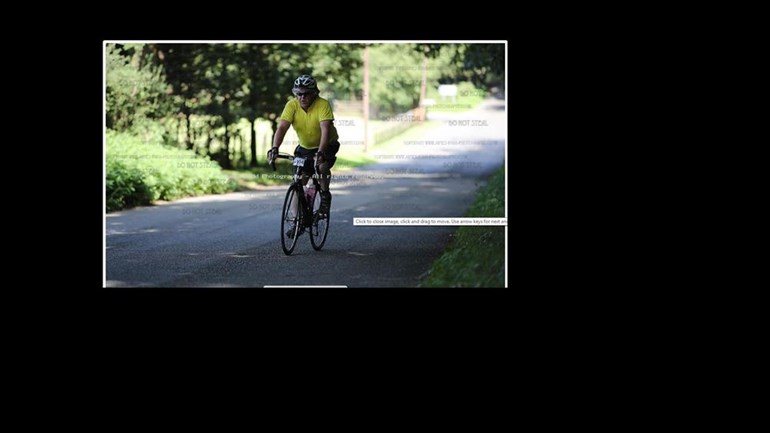 A couple of years ago I was going into a large store and was hailed by a chap standing behind a table in the lobby.

Imagining him to be selling double glazing or something I muttered something dismissive and marched on. A few second later my forebrain processed the image my eyes had delivered and I realised he was raising money for the Essex and Herts Air Ambulance. I turned back to apologise and make a donation and ten minutes of conversation later I was a regular sponsor.

I'm a bit of a fan of Air Ambulances anyway, having seen the Thames Valley team in action after a road accident in Bucks some years previously

Fast forward to last month and in one of their regular  emails they told me about a cycling event they're running out near Colchester in April. Well I'm always looking for new routes on the bike so I thought I'd have a go. I'm signed up for the 80 mile (128km) route which is on the long side for me but I think it's doable.

If you want to bung the EHAAT a trifling sum to support their work I won't stop you. Apparently they attend an average of two cycling related incidents a month. Hopefully, I won't be among them.

We are a life-saving Charity kept airborne thanks to all of our supporters. With limited support from Government, we rely upon the generosity of the people of Essex & Herts to remain operational - which costs in the region of £750,000 per month!

Charity Registration No. 1108989
Find out more about charity fundraising