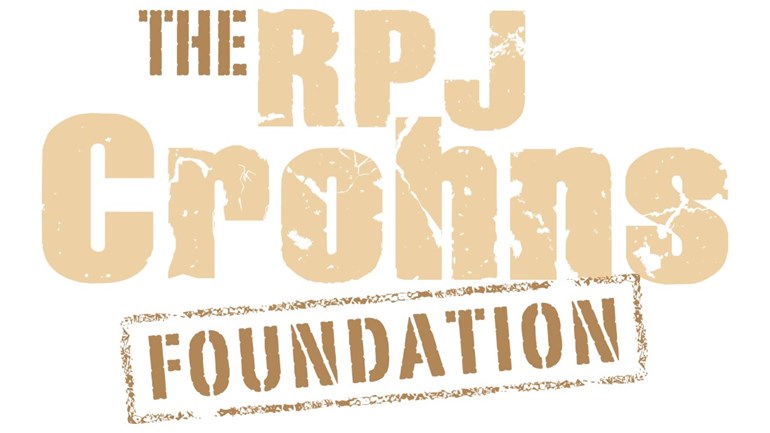 With your help, The RPJ Crohn’s Foundation can continue supporting Crohn’s and Colitis UK. Crohn’s disease is now being researched more effectively and great progress is being made, but we are still a long way off - so my aim is to raise awareness of the disease as well as generating much needed funds through this just giving page and events like The Rock Ball.

On a personal note, I was diagnosed with Crohn’s Disease when I was nine years old. At the time, I was constantly being misdiagnosed. The pain was increasingly worsening and I was losing weight rapidly, until finally, a doctor in Germany identified my symptoms as Crohn’s Disease.

Even though I had been correctly diagnosed, it was always a struggle to gain weight and eat at all. Throughout my teenage years, Crohn’s was a debilitating factor both physically and mentally. My weight (or lack of it) made me feel insecure and the constant need for the toilet prevented me from attending parties and other social events, as I was paranoid about not being able to go. Not exactly something you want in your formative years! My mother and grandmother would set me goals based on me gaining weight, but there was barely a meal that I could eat without excruciating pain. However, saying that, blissfully towards the end of my teens I had a few years of remission, only for it to come back with a vengeance when I was twenty-one.

This is when I had two huge operations. The first operation was to cut out a section of badly infected intestine that had died as a result of the Crohn’s eating away at it, which left it swollen and scarred. However, there were complications with massive internal bleeding and so only two days later they had to operate again. It was my 21st birthday and I weighed only five stone.

Following a long recuperation period, my life truly began when I was twenty-three. The operations had given me a chance of health for a period at least and so I enjoyed six years of relative good health. However, with Crohn’s being a recurring illness, it didn’t allow me the luxury of living pain free and finally it returned with renewed fervour three years ago.

Crohn’s is now a constant companion, and there isn’t a day I don’t go without pain. Whilst I am still scarred both mentally and physically from the years before, I am able to cope better and hope to impart to many others that you can still achieve your goals and not to give up. Crohn’s may be something you have to live with, but it mustn’t stop you from living your life to the full.