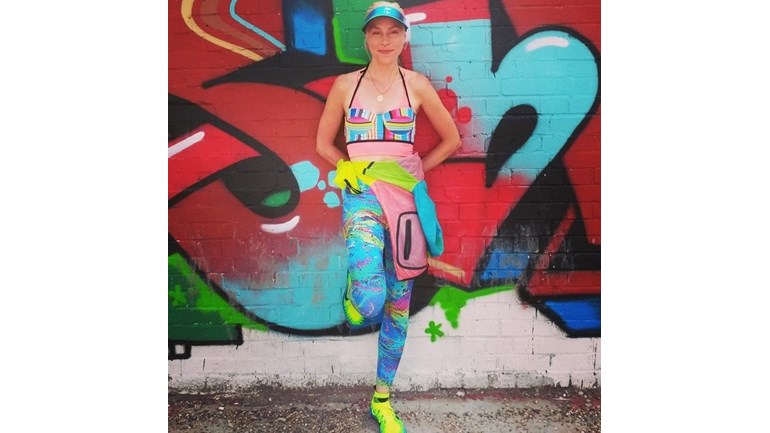 We work with others to overcome poverty and suffering.

I am running the London Marathon for the first time to raise money and awareness for The Music Circle and its protection projects in the Democratic Republic of The Congo.

You may not think it relates to you but the fact that you are probably reading this on a mobile device automatically includes you.  The connectivity in the coating of the wires in electronic goods start out as a raw mineral.  This is also true from handsets to the jewellery on your hands.  Unfortunately, without us knowing, these minerals can be traced back to the unlawful excavation of Eastern Democratic Republic Of The Congo via a convoluted international market.  Did you know that for more than a century the DRC has been in conflict so deadly, the fatalities officially make it the Third World War.  The country’s vast rich natural resources have historically been its downfall, fuelling conflict over land ownership causing mass devastation.  The current exploitation is directly linked to profit from the mineral trade and the main motive for extortion and war.  The fertile Eastern land is literally a goldmine for corrupt government officials capitalizing on supplying the chain to the world’s consumer appetites.  Miners work in unfit conditions extracting minerals by hand at risk of being crushed in the collapse of poorly constructed sites.   These victims are the Congolese people and in particular women and children vulnerable to the resulting endemic weapon of war = rape.

Intimidation is employed by militia in overpowering local communities to secure control of mines and trading routes.   They support themselves with illicit mining by smuggling lucrative trade out of the country to fund acquisition of weapons.  In an inadequately governed country with landmass roughly equivalent to Western Europe, battle is over claiming land.  Mining areas receive the worst attacks with civilians displaced from their farms and forced to work in the mines.  In order to effectively overthrow villages into compliance, families are strategically torn apart with murder of men and rape of women.   The result is surviving fathers feeling violated to have not been able to protect their family.  The female victims of rape are shamed and shunned by the community.  Children born of rape are orphaned and grow up without nurture or education.   It’s a 100% abuse of human rights repeated time and again when weak areas are revisited.

I feel that this story is under-represented in world news despite its shocking scale of violence, death and impact.  Not only am I raising CA$H but I also want to connect with as many people as possible to bring this to a greater consciousness. With the highest rate of sexual violence in the world, it is the most dangerous place to be a woman or girl.  Oxfam’s protection projects restore structure and coping mechanisms for communities affected. Oxfam’s network offers safety, sanctuary and support for a new life after attack. It’s really easy to give to this charity by making a donation here.  If each of you dig deep it’s going to in turn help the families of the miners digging for gold in the DRC.   I’ve named my manifesto “Running Rainbow” in the hope that I’ll find a pot a gold at the end but that gold will be my target sponsorship of £3000.

You can find out more and follow my progress here:

The Music Circle is a subsidiary of Annie Lennox’s The Circle. Set up in 2008 by Annie Lennox and Oxfam, The Circle is a partnership of influential women who work with Oxfam, bringing ideas, skills and resources to the table to help Oxfam fight poverty and inequality. to date, The Circle has raised almost a million pounds for Oxfam to date.

Oxfam is a global movement of people who won’t live with the injustice of poverty. Together we save lives in disasters. We help people build better lives for themselves. We speak out on the big issues, like inequality and climate change. And we won’t stop until we end poverty for everyone. Join us