Salute4Harry Fundraising
Fundraising for Walking With The Wounded 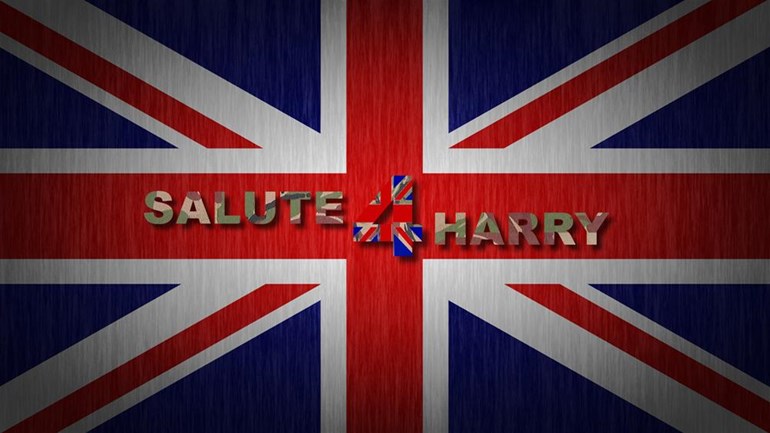 Fundraising for Walking With The Wounded

This group was started for fun after two ex-military lads, Lee Kirton formally of the Royal Marines, and Jordan Wylie formally of the King’s Royal Hussars decided to form a support group on Facebook for Harry. This was initiated after receiving naked salute pictures from friends in the pub, intended as support for our favorite Royal, Prince Harry.

After suggesting we start a group on Facebook, and thinking we would get around 75 people maximum in the group, in less than 5 days this has now built to over 26,000 supporters, with more than 25,000 requests pending to be accepted. ‘Support Prince Harry with a naked salute’ is currently the fastest growing Facebook group page and we also have a trending hashtag on twitter #Salute4Harry and a Twitter account Salute4Harry.

Many people have suggested ways to fundraise for a good cause using the support from these sites and we have thought long and hard about which charity to support. Our final decision is Walking With The Wounded with whom Prince Harry has worked with and is Patron of the next expedition.

Thank you for all your support!

Walking with the Wounded established in 2010 supports the employment outcomes of wounded, injured and sick servicemen and women finding new careers outside the military, re-integrate into society and provide long-term security for themselves and their families. Please help us to support them.