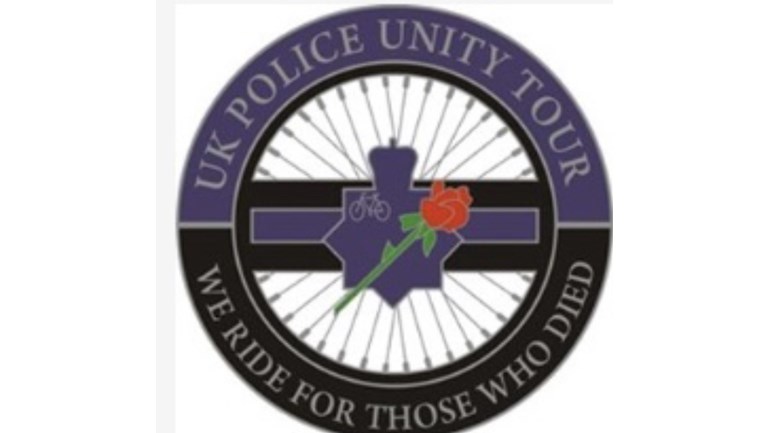 I am cycling from Beds Police HQ to Staffordshire for Care of Police Survivors because COPS support families of officers who die on duty.

Nobody should ever go to work and not come home.

But on June 11th 2007 Bedfordshire Police officer, PC Jon Henry, attended an early morning town centre incident in Luton where he was attacked and tragically lost his life, leaving behind his wife Mary and their young daughter Maggie. I was the Family Liasion Officer that had to collect and tell Mary the devastating news. A day I’ll never forget.

All members of the police family feel the loss of colleagues and it is really important that we support those that they leave behind. This ride is for all officers that have died. Charities, such as COPS are really important at providing care and support to the officer's wider family and so I am delighted to be cycling with a team from Bedfordshire Police to raise money for COPS.

The cycle ride will start at Beds Police HQ, Kempston on Friday 26th July 2019 and finish at the National Arboretum in Staffordshire on Sunday 28th  where a service will be held in memory of those colleagues who have died. We will be joined by the families and friends of fallen colleagues.

Thank you so much for your support and your kind donation in memory of Jon, all those officers who’ve paid the ultimate sacrifice and in support of their families and the COPS charity.

Donating through JustGiving is simple, fast and totally secure. Your details are safe with JustGiving - they'll never sell them on or send unwanted emails. Once you donate, they'll send your money directly to the charity. So it's the most efficient way to donate - saving time and cutting costs for the charity. Thanks for taking the time to visit my JustGiving page.

COPS is dedicated to helping surviving families rebuild their lives after the death of a police officer on duty. It aims to provide the survivors with all the help they need to cope with such a tragedy whilst remaining part of the police family.

Charity Registration No. 1170760
Find out more about charity fundraising