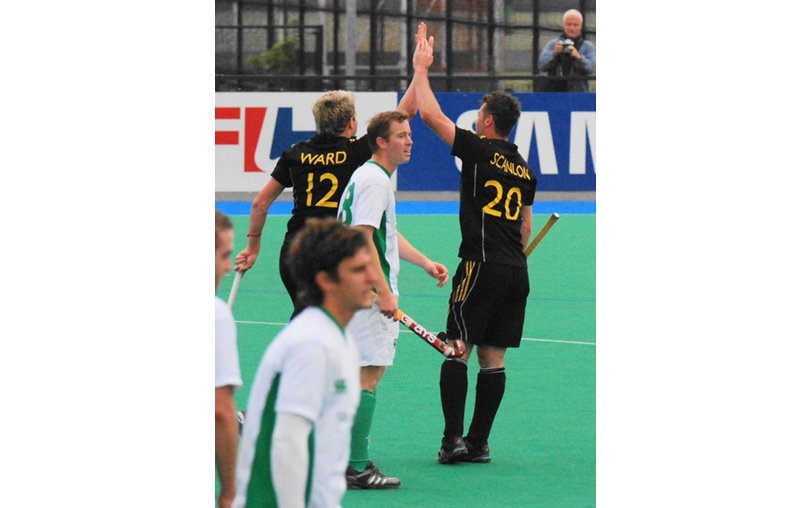 Sam's supporters began donating per goal that he scored throughout the 2013/2014 season. Since the #score4scan campaign kicked off it has snowballed, with a fantastic response from the hockey community, and has even spread to other sports too!

I am backing myself to #score4scan this season for Blood Cancer UK because of their invaluable research into blood cancers.

Give NowDonations cannot currently be made to this page