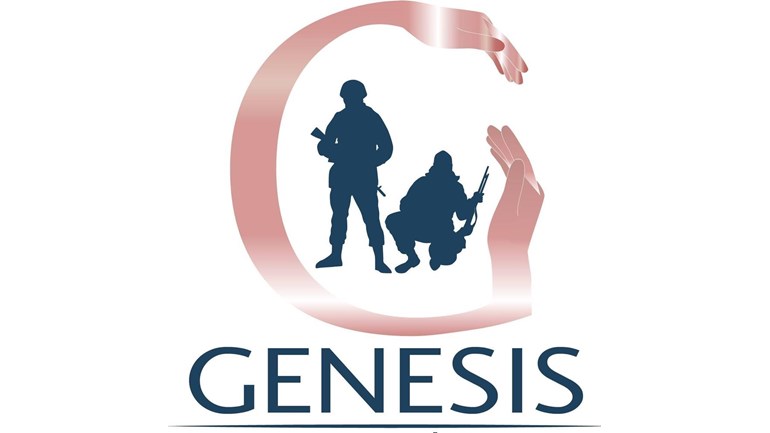 raise money for Veterans in Crises, Teamkmj250 and for CEO Sleepout because Veterans,mental health and homelessness need help

For the past fifteen years I have been making sure those within the Armed Forces and their families were educated within the Financial Protection sector. This had served me well and during an unscheduled coffee stop in the North East, I became aware of how many people actually helped those in need, whether it be Mental Health or Homelessness. I embarked on a quest to find out a little more and began working with Ger Fowler (Veterans in Crisis), Andy Preston (CEO Sleepout) CEOs and Jennifer Lonergan (Teamkmj250k) and their own causes respectively.
I decided that to do something different I would need to challenge myself and lay to rest some of the demons that lay deep inside me, thus assenting Kilimanjaro alone with only the help of some local guides.
I have worked hard on understanding the transition for personnel who leave the Armed Forces and how that can be hard, should they not have the support needed. To that end I partnered up with Veterans in Crisis, CEO Sleepout and teamkmj250k to make sure I could do everything I could to make this easier. I have been in training now for two months and believe no matter what I will get to the top. I have to make it, I am doing it for people who haven’t made it.
As Genesis grows, giving back is something I will do every day, whether it be through charity or through giving Free Professional Wills to every member of the forces and their family, it is important to me and most certainly important to my team at Genesis’.

We aim to fight homelessness and poverty one city at a time. Business leaders join forces for one night, giving up the comfort of a warm bed for someone who doesn't have one. We raise awareness and funds, the vast majority of which are put to work in each of our host cities. Will you join us?

Charity Registration No. 1154963
Find out more about charity fundraising