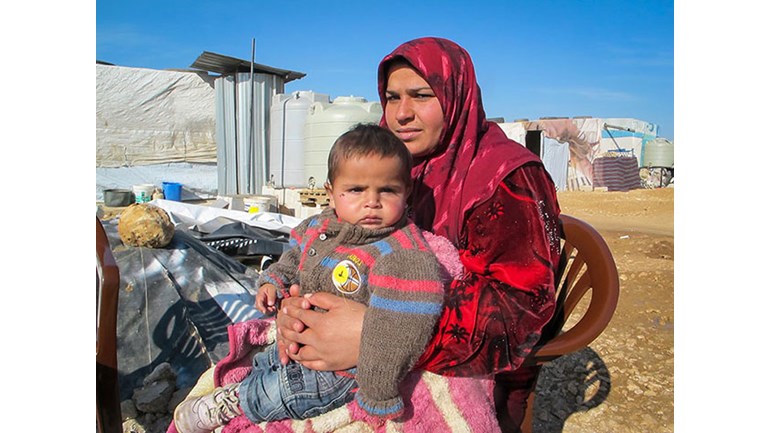 Fasting three days'a week until the war is over! for The Catholic Agency for Overseas Development (CAFOD) because I want to support the children of Aleppo in Syria

No one can have missed the terrible news coming out of Syria and in particular Aleppo over the past few months. Since 2011, 50,000 children have died. Hundreds of thousands have been displaced or are living in fear, with little food. Only 35 doctors are left in Aleppo. The hospital has been bombed on numerous occasions.

So - thank you for supporting my small attempt to try and help. It is a drop in the ocean but the only way that I can try to unite myself to their suffering. In November I restricted myself to one meal a day but with November over I do not feel I can stop. So until the war ends I plan to fast three days a week. I cannot return to normal until the people in Syria have some sense of the possibility of returning to a normal life.

I am raising the money for CAFOD because they are engaged with agencies in Syria and know where to direct their efforts, so that the money is used effectively and where it is needed.

Donating through JustGiving is simple, fast and totally secure. Your details are safe with JustGiving - they'll never sell them on or send unwanted emails. Once you donate, they'll send your money directly to the charity. So it's the most efficient way to donate - saving time and cutting costs for the charity. If you can gift-aid your donation it will mean even more money can be raised.

CAFOD works with local partners and communities across the world - responding to emergencies, promoting long-term development and raising public awareness of the causes of poverty. We work with people of all faiths and none for a safe, sustainable and peaceful world.