David Howson
Fundraising for The Christie 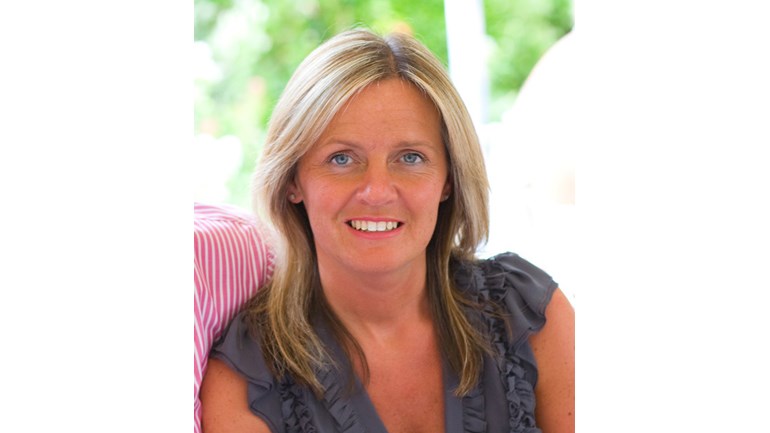 In Memory Of Sarah

Sarah was diagnosed in July 2012 with primary bowel cancer and secondary liver cancer at the age of just 41. 12 months earlier, Sarah had run the London Marathon which was a goal she set herself when she turned 40, raising £2,500 for The Muscular Dystrophy Society.

In August 2012, Sarah began her treatment at The Christie undertaking fortnightly chemotherapy infusions along with a trial drug yet to be licensed in the UK. The trial drug was used to target the blood supply to the tumours to reduce their size and work in conjunction with the chemo to stabilise the disease.

In July 2013, we learnt that the chemotherapy was no longer working and made a hard decision to stop further treatments.

On the 2nd August at 7.20pm, sadly Sarah lost her battle with this disease and passed away peacefully at home with David, Tilly, Jemima, Daisy and her mum Chris at her side.

Sarah was a beautiful young mother, wife, daughter, sister and aunt and was loved by all who knew her. Her bravery and courage over the past 12 months has been inspirational and we want to channel this positivity into raising money for The Christie, who cared for her so well during her fight with this all too common illness.

Prior to Sarah's passing, her sister Hannah had promised to run the London Marathon in support of The Christie and the exceptional work they do. One of Sarah's wishes was to watch and support Hannah take on this challenge sadly however this marathon will now be run in her memory.

Over the past 12 months it has become apparent just how many people knew, loved and cared for Sarah and we hope with all their help and support we will reach the challenging target we have set.

The London Marathon is just the start! We have many other ideas and plans for future fundraising and events in memory of Sarah.