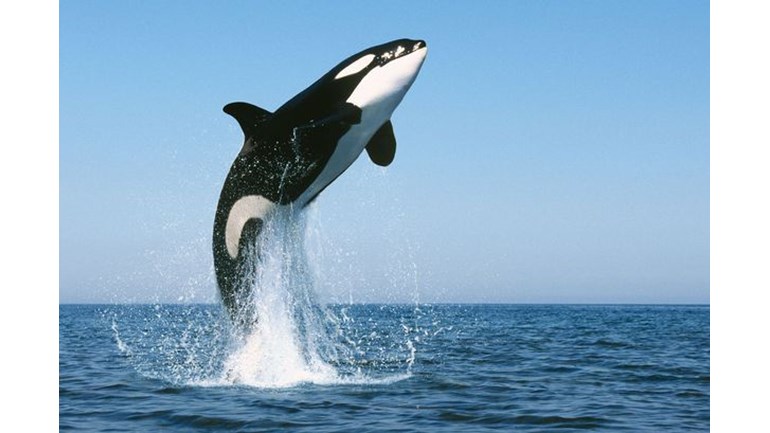 I am running the 2020 Brighton Marathon in support of these beautiful majestic marine mammals.

At least 166 orcas have been taken into captivity from the wild since 1961 (including Pascuala and Morgan).

Please share your support by contributing as little as £1 to a great cause.

Whales & Dolphins should be swimming freely in the oceans, not going insane inside concrete tanks in places like SeaWorld. Some of them have shown such aggression and captive frustration that it's resulted in the deaths of their trainers. We will support the specialists to return them to freedom.

Charity Registration No. 1161804
Find out more about charity fundraising