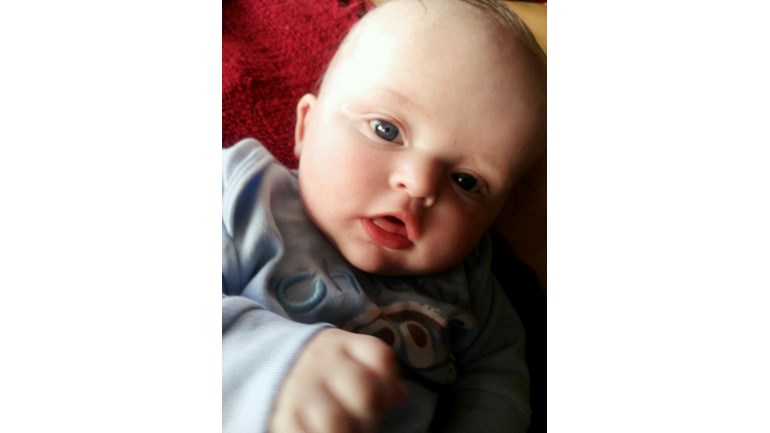 On the 3rd December 2011, my baby boy Oliver was born at 12.44am in the Southern General Hospital weighing just 5 pounds 10 and a half ounces. Two days shy of his fourth week with us we rushed him to Yorkhill Children's Hospital in Glasgow as he had a high temperature.

After a number of hours and the obligatory urine and blood tests, Oliver then had lumbar puncture to take fluid from around his spine to check for meningitis. At first we thought it may have been a urine infection but we were later told that he had contracted viral meningitis, not the most serious strain of the disease but serious enough that it hit both myself and my wife for six when we heard the word meningitis.

Thanks to the great staff at Yorkhill Hospital, wee Ollie is on the mend and was released from hospital on the 1st January 2012. So to try and repay the love and the attention that the Yorkhill staff have shown Ollie in such a short space of time, I have decided to create this page to raise around £1000 for the hospital.

The site I run which is dedicated to Scottish Football has chosen Yorkhill as it's charity and will be raising funds for the hospital in the next weeks, months and years.

I wouldn't know what would have happened to Ollie if we did not have the five star care at Yorkhill, a world renowned hospital, and thankfully due to their care and attention I won't need to think about my life without Ollie.

I hope that you will donate to our page, to Yorkhill hospital as every penny raised will go towards helping kids like Ollie get back on the road to recovery.