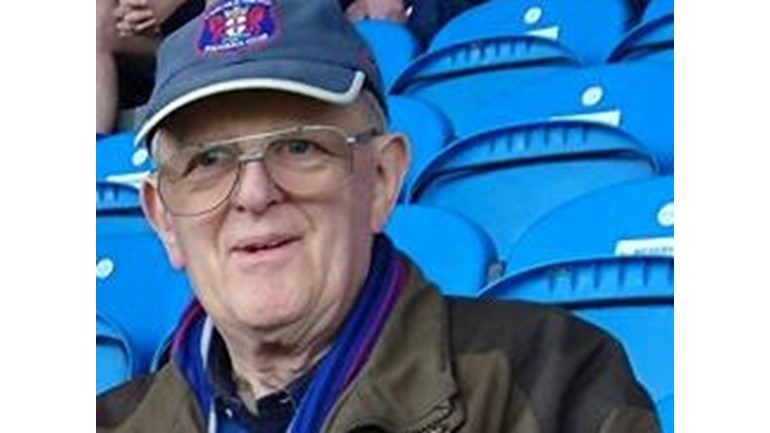 We help people in Allerdale and Copeland to enjoy a better later life.

Born in Darlington, the eldest son of a bank manager Mr and Mrs Stewart Faribairn. He attended Worksop College in Nottinghamshire.

In 1962 he joined the Northern Rhodesia Police where he completed a tour of duty. A lover of sports he played for the police hockey team.

He married Carolyn in 1969 moved to Cumbria to pursue a career in the financial sector. He joined Spadadam Hockey Club which became Carlisle Hockey Club where he enjoyed many years as a player and umpire. A lover of sports he was a season ticket holder at Carlisle United, member of Carlisle Squash Club, Wigton Rugby Club, honorary life member of the Cumberland Cricket Club and latterly curled at Lockerbie.

He was a blood donor for many years completing his 100th pint.

But he will be most remembered for his commitment to public service, firstly as a Parish Councillor for Hayton and thereafter Aikton Parish for 43 years. A stalwart of Penrith and Boarder Conservative Party he stood as a County Councillor from 1977-1981. In 2001 he was elected again and in 2003 became an Allerdale District Councillor too. His tireless work on behalf of his constituents secured his seats for the rest of his life.

During his time as a County Councillor he focused on children and young people, serving as the Portfolio Holder for Schools and Learning and thereafter as Chair of the Children scrutiny. He was a Governor of West Cumbria Learning Centre and a member of the Cumbria School Games Local Organising Committee, and through this work, he contributed significant time and effort to ensure that the young people of Cumbria are offered a range of high quality sporting opportunities.

He was Chair of West Cumbria Age UK from 2002-17, Vice-chair of Solway AONB for years and sat on many other committees too.

A truly dedicated Councillor he asked the probing questions, always had a good knowledge of his target areas and was known by his peers to be firm but fair.

He is survived by his wife Carolyn, three children Sheena, Leonie and Charlie and four grandchildren Alex, Sam, Ellie and Isla.

We are a local independent charity. Every penny we raise is spent in West Cumbria to provide information, advice and a wide range of services and activities to inspire, enable and support older people to lead fulfilling and independent lives and to influence the way people think about ageing.

Charity Registration No. 1122049
Find out more about charity fundraising