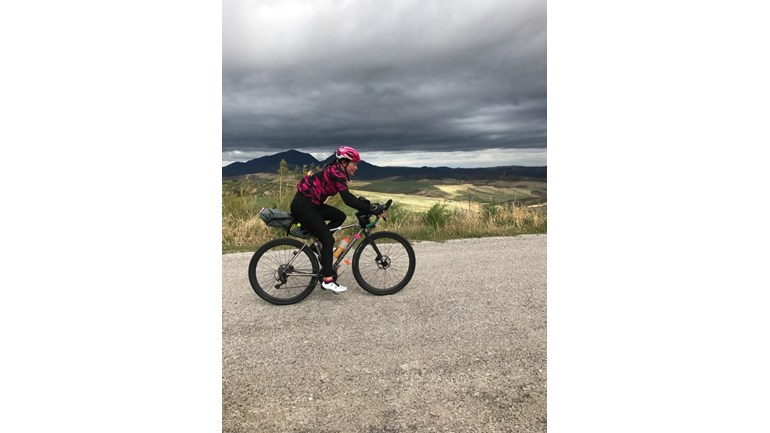 We rescue, rehab & rehome equines & animals to save them from neglect and abuse.

No challenge should be short of a fundraising page. I've thought long about what charity to support this year, especially hard given recent events and the general unpleasantness going on in the world currently. There are plenty of worthy charities out there, many of whom attract hundreds of thousands of pounds without really trying. So, I wanted to offer my support to a little charity which doesn't get much, but what it does, it uses wisely and effectively to make a difference to those who are unable to help themselves.

The Sue Pike Equine and Animal Rescue charity (known as SPEAR) takes on severe cases of neglected and mistreated animals (mainly horses) and nurses them back to health. My cousin Karen volunteers at SPEAR, fostering one of the charity's first patients, Jasper, after he was brought in as an RSPCA case, mere hours from death. Jasper was helped to recover over a number of months and earns his keep now by appearing at events to raise money to help other animals in dire need of emergency care. On a recent visit to one of the charity's open days, I met Sue Pike,  the founder of the charity - a lady not to be messed with. She's taken on the perpetrators of animal cruelty since 1978 and has made a direct difference to hundreds of suffering animals since founding SPEAR in 1996 and continuing to educate on animal welfare.

An animal charity may not be everyone's first choice for a donation, but these animals don't have any choice about the humans that subject them to cruelty and misery. Furthermore, this will be the first ultra distance challenge that I will undertake as a vegan, finally making the last steps towards to plant powered energy 2 years ago (after 27 as a vegetarian) and now avoiding the exploitation of animals under any circumstances. Reduction of animal neglect is a cause which I feel very strongly about.

The Transcontinental Race starts Friday 28th July from Geraardsbergen in Belgium and sees unsupported riders pedal their own carefully plotted routes through 4 mountain top checkpoints to reach Kalabaka in Greece 2500 miles later, whilst looking after their own nutrition, morale, mechanical and medical issues along the way. Despite being a little shorter, it differs hugely from the solo Race Across America (which I completed in 2015) - I will be totally fending for myself for 14 days.

Should you wish to offer your support and encourage me to push a little harder over the next few weeks, may I suggest £1 per country cycled through (£14) in as many days or perhaps just 1p a mile for every one of the 2500 miles (£25) I will cycle?

I hope you might be convinced to donate a little to my chosen charity this year.

Many thanks in advance from me and all the animals at SPEAR,

Sue Pike Equine & Animal Rescue is a small Warwickshire based charity. SPEAR focuses on the welfare of neglected, abandoned equines & other animals in Warwickshire & neighbouring counties. We provide nursing care & rehabilitation and work to advise and educate the public to animal welfare needs.

Charity Registration No. 1053351
Find out more about charity fundraising