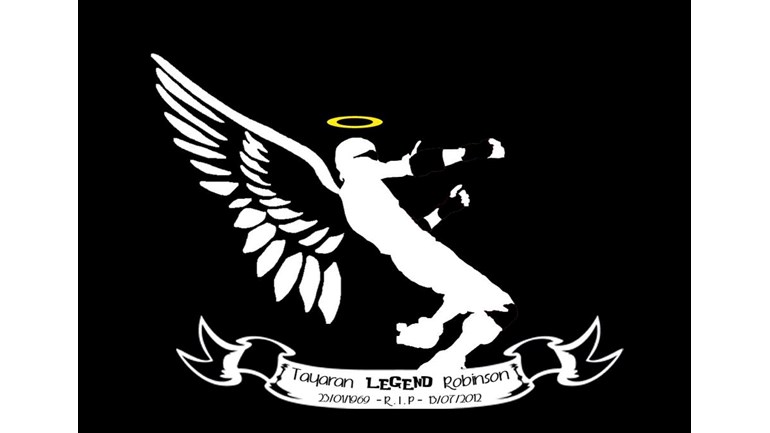 Raising money & awareness in Ty's name. for Motor Neurone Disease Association because He was an inspiration to many skaters including us

On the 13th of July 2012, the uk skate scene was saddened by the passing of Tayaran 'legend' Robinson.

Too those that weren't lucky enough to have known him, Tayaran was a very talented, loved and much respected skater who sadly passed away after a lengthy fight with Motor Neurone Disease (MND).

If you'd like to see Ty in action you could spend hours on YouTube being mesmerised by his moves.

MND is a horrible progressive condition that attacks the nerves in the brain and spine so eventually, you are incapable of movement. And for such a gifted skater to have his movement taken away from him it was terrible. But throughout his battle, Ty still visited skate events, showed support and mentored skaters for as long as he could right to the end.

The day he died we held an event and raised £1,326.11 to give to his mother to help towards the funeral and show her how much her son meant to the skate community.

This year we held a bigger event on 2 days. The 1st on Sunday at Hyde park where he loved to skate & the 2nd being at Spoons.

Over the 2 days we raised £838.76 but we're still hoping for more to help found MNDA in the hope that 1 day they will find a cure for this terrible disease.