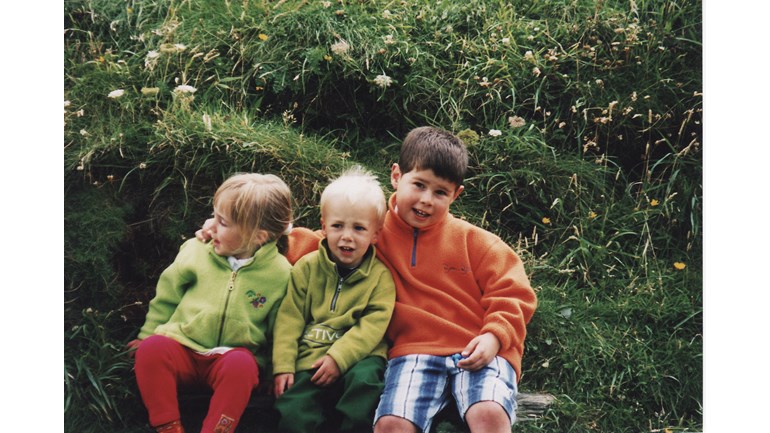 I am taking part in this event on behalf of Charlie Richardson, an amazing young man I have known closely since he was born, and one who owes his life to the Anthony Nolan Trust.

Four years ago,  just as he was looking forward to starting his second year at the University, Charles was diagnosed with Non-Hodgkinson's Lymphoma. A condition that is often fatal, in his case the prognosis was initially good, because of his age and physical condition, albeit University would have to be put on hold for a while.

There followed 18 months of failed courses of chemotherapy and radiotherapy until it became clear that Charlie's only chance was a stem cell transplant. In 2014 a match was found and Charles' underwent a traumatic period of further chemotherapy and ultimately a transplant that saved his life.

Two years later, Charles is healthy and well, back at Durham completing his degree course and living life to the full. Without the Anthony Nolan Trust, this remarkable young man might not have been with us at all. They do amazing work and touch on the lives of more people than you can imagine.

They thoroughly deserve our support.