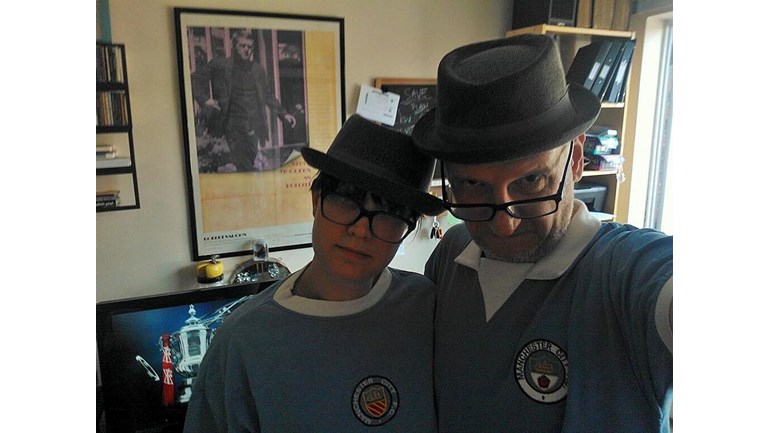 I'm going to walk 10km on the 28th September! for Alzheimer's Society because it's better than running!

Thanks for taking the time to visit my JustGiving page. Earlier in the year I raised 73% of my target of £1966 through #Tweepstake2014 on Twitter. Now I'm looking to raise the remaining 27% by walking 10km as part of the London Memory Walk in Victoria Park on Sunday 28th September 2014. Maybe, one day, I'll run. I'll never swim.

It would be lovely if you could sponsor me and make a donation to Alzheimer's Society. I've chosen this charity in memory of May, my wife's Nan, and others close to us who have been affected by Alzheimer's Disease and other types of dementia.