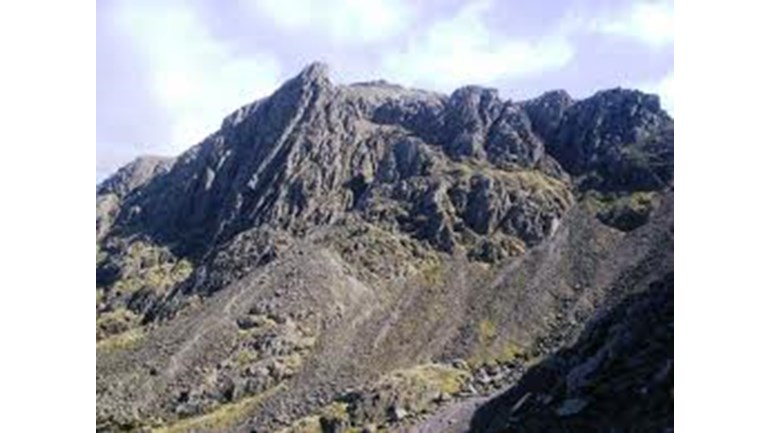 Fundraising for The Sick Children's Trust

Our aim is to raise money for a charity called the “Sick Children’s Trust”. Their aim is to keep families together when they have a child seriously ill in hospital by providing short and long term accommodation near the hospital.

What inspired us to raise money for this charity was Holly. Holly was 10 months old when she was diagnosed with Dilated Cardiomyaopathy, she reacted well to the medication and although her heart function was poor it didn’t affect her quality of life. She was a bubbly and happy girl. Unfortunately two years later Holly took very bad and was rushed to ICU, she was dying and the only thing now that was going to save her was a heart transplant.

As Holly and her Family live in Ireland, the only option was to fly over to Great Ormond Street Hospital where Holly was put on a machine called the Berlin Heart. This machine worked the left side of her heart. She would remain on this until a suitable heart was found. Holly is one of three children, she has an older brother Ryan and a younger brother Jack. Her mum Lisa stayed in London all the time. The Sick Children’s Trust provided accommodation next to the hospital, she was given a family room which meant they could spend time together as a family, Lisa’s husband Alan travelled bank and forth to Ireland every week for work. Being provided with a spotlessly clean house and all the facilities a family needs was priceless for them, it took away what would have been a big headache. It allowed them to spend every available minute with Holly and not have the added stress of finding accommodation and as the house was so near the hospital Lisa was available to Holly night and day.

Six months after Holly was put on the Berlin Heart a positive match was found. Thankfully one year on Holly is doing well. I know the whole family will always be extremely grateful for the help and support they received from the Sick Children’s trust which helped them through the hardest time of their lives.

To raise money for this charity we are doing the three peak challenge which is one of the UK’s ultimate challenges! It involves trekking to the top of the UK’s three highest peaks. The mountains in order of elevation are Ben Nevis in Western Scotland 1344 meters (4409ft), Snowdon in North Wales 1085 meters (3560ft) and Scarfell Pike in North West England 978 meters (3209ft). The total distance walked is around 42km(26miles) the total height climbed is around 10,000 feet and the distance travelled between mountains will be 450 miles. Our personal challenge is to do it within 24 hours, but for raising money purposes we will say over two days!! We are starting our challenge on Friday the 31 of May. So please support us by donating to this wonderful charity.