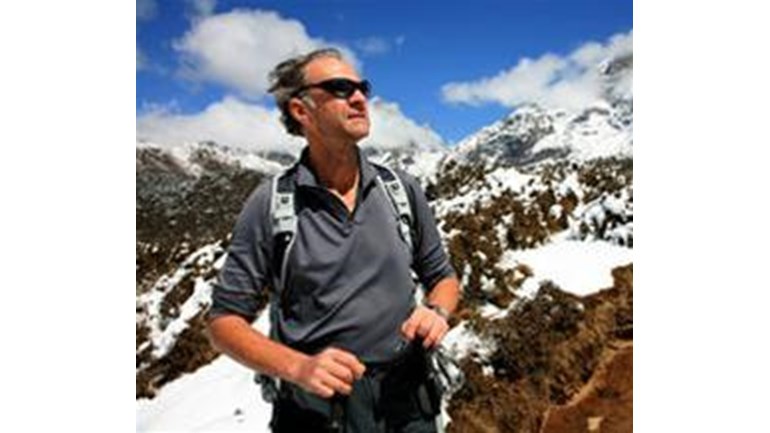 In May this year Sir Ranulph Fiennes made a second attempt to conquer Everest for Marie Curie Cancer Care. Now aged 64, with a heart condition and Prostate Cancer, it was an extraordinary undertaking.

Unfortunately after reaching an altitude of 8,400 metres on May 24, 2008, Sir Ranulph was forced to turn back from the South Col due to exhaustion. Bad weather had forced Sir Ranulph to make his summit bid one day earlier than was planned.

Sir Ranulph has chosen Marie Curie Cancer Care to be the sole beneficiary of the expedition. He lost both his first wife and sister to cancer, and his recent experience with prostate cancer has deepened his commitment to the charity. Despite not reaching the summit Sir Ranulph is more determined than ever to raise £3 million for Marie Curie Cancer Care to help the charity care for more terminally ill patients in their own homes.