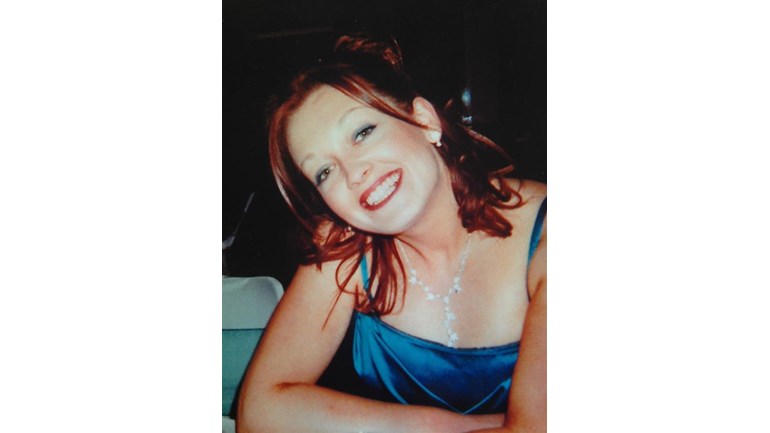 We fund medical research into gynae cancers to save women's lives.

Angela Butcher was a lively, kind and generous person, who became ill in March 2012 around her 30th Birthday.  6 months later in September 2012 she was diagnosed with terminal small cell ovarian cancer which had spread to all of her vital organs.  She began searching online in the hope of finding something positive to cling on to but the prognosis was extremely poor, with no research having been carried out anywhere in the world, no treatment available and no hope for survival.

Angela’s generosity extended to thoughts for others and she made it her mission in the last few weeks of her life, to fundraise in the hope of getting the world’s first research into small cell ovarian cancer started, . On 3rd November 2012 an Open House event was held and in the space of 6 hours Angela raised a fantastic £4,500!  Shortly after, Angela’s friends supported with head and body shaves, raising another £2,000 plus towards the Research she was confident would one day start, to give hope to others.

Angela continued her fundraising by her bedside at The UCLH and latterly St. John’s Hospice, where she entertained people from morning ‘til night.  She managed to raise over £8,000 in total and when she was told that she had only a few days to live, Angela said “I’m OK, don’t forget The Eve Appeal”.

In January 2013 Angela’s small cell ovarian cancer research fund was set up at The Eve Appeal who took on the huge challenge to utilise it one day specifically to get research off the ground for this rare and aggressive ovarian cancer.

In April 2016 a pioneering 15 month research project started – Angela did it!  In recognition of Angela and her love of butterflies, the Research website logo was formed by the beautiful wings of a butterfly with The Eve Appeal logo forming the body.

Inspired by Angela, family and friends have so far raised £130,000 for Angela’s Fund and the foundations for Research have now been secured for a full 5 years. Linda, Mike and Mark Butcher are continuing to fundraise in various ways on an almost daily basis, to support the development of the Research internationally and all the way to clinical trials.  With your help, there will be ‘Hope for Others’ and Angela’s mission will become a reality and undoubtedly add to the knowledge base for all cancers.

The Eve Appeal funds ground-breaking research into the 5 gynaecological cancers, focused on developing effective methods of risk prediction, screening and early diagnosis. Help us to break down the shame and embarrassment that can surround these cancers. Together, we can save women's lives.

Charity Registration No. 1091708
Find out more about charity fundraising