Nottingham Snooker
Fundraising for When You Wish Upon A Star 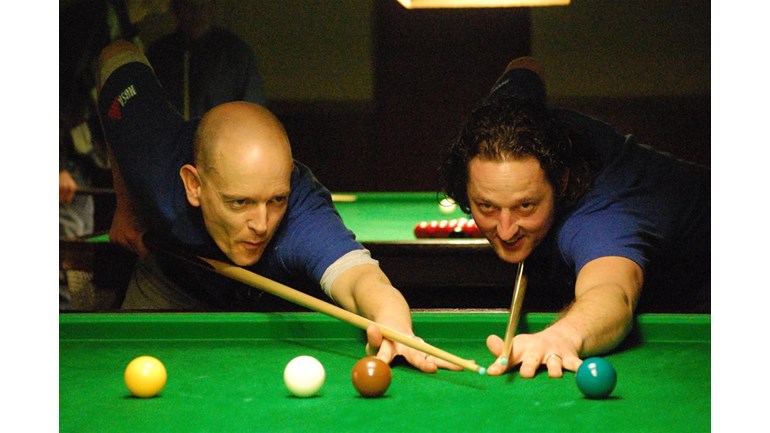 playing snooker for When You Wish Upon A Star because they are simply amazing!

When You Wish Upon A Star

Jon & Steve have set themselves a challenge.  Throughout 2013 they will be attempting to play a frame of snooker at every snooker venue throughout Nottinghamshire.  At the last count there were over 70 venues in Nottinghamshire with a snooker table, so they've really got their work cut out!

The player who wins the most frames by the end of the year will receive a trophy.  Who will it be - Jon or Steve?

Jon & Steve thought it would be great if they could raise some money for charity along the way.  That's why they're supporting When You Wish Upon A Star - the Nottingham based charity that does so much for children.

When You Wish Upon A Star

When You Wish Upon a Star are a charity whose aim is to grant the Wishes of children between the ages of 4 to 17 years old living with life threatening illnesses. Whatever the Wish, wherever possible, we will aim to make that Wish come true. Please help us grant these magical Wishes