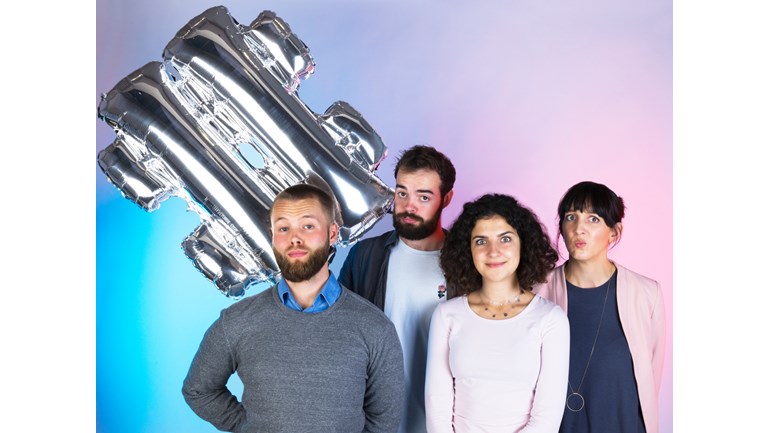 We are running the Brighton Half on 24th Feb 2019 for CALM (Campaign Against Living Miserably) because they encourage men to seek the help they need.

Male suicide is the single biggest killer of men under 45 in the UK.

We are supporting CALM because they not only offer support to men who are depressed or in crisis, but they are challenging a culture that prevents men from looking for the help that they need.

We know men who have struggled with depression and anxiety, who have faced their lowest points and come through it, either quietly or by speaking publicly about it. Each and every one of them is an inspiration.

CALM believe that there is a cultural barrier preventing men from seeking help as they are expected to be in control at all times, and failure to be seen as such equates to weakness and a loss of masculinity. They believe that if men felt able to ask for and find help when they need it then hundreds of male suicides could be prevented.

If through your donations, we can make even a tiny difference to this charity that is supporting men when they are at their lowest, maybe we can make a big difference to someone's life and that of their family, if that man gets the support they need at the right time.

That thought will keep the four of us going for 21k in February.