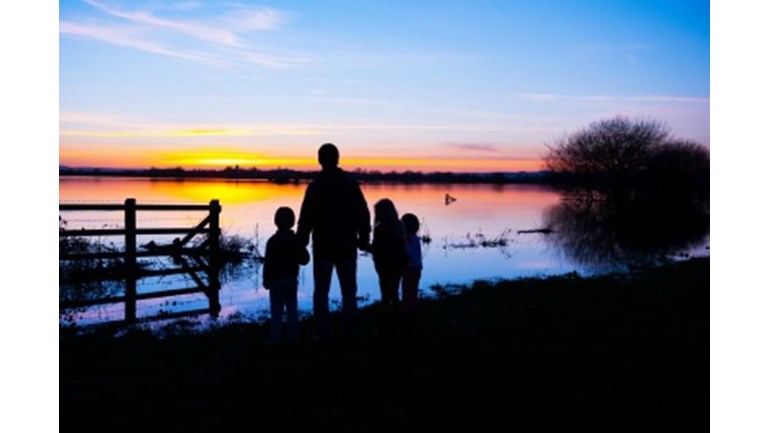 We connect people who care about Somerset to make a difference in their community.

At this time, we feel that we have raised enough money to meet the current need to help flood-affected communities in Somerset increase their resilience. Donations received from 1st August 2014 will be directed to the Somerset Disaster Recovery Fund for future episodes of flooding.

Between 150 and 200 homes on the Somerset Levels have been flooded or evacuated since the beginning of January, and homes were flooded in different parts of the county before the New Year. In some communities the evacuation was at short notice, leaving households little time to prepare to leave.

So far we have awarded grants to over 350 households as they cope with the financial pressures caused directly and indirectly by the floods. We have also supported a number of partner organisations providing practical support on the ground, taking the total value of grants issued and committed to over £850,000. Only now that the flood waters have started to recede can people start to get a sense of the damage to their property. We have already started to look at how we can best support flood-affected micro-businesses and have launched a further round of funding to assist households with the rebuild.

With donations from businesses, community groups, individuals and trusts our Fund total is now £1.3m, a remarkable testament to the magnitude of the problem and the empathy felt across the country. This is a magnificent response has meant that we were able to respond to the short-term need as well as plan properly to help rebuild lives, livelihoods and communities over the coming months.

We have been providing a simpler and more effective way for donors to make a lasting difference in Somerset since 2002. By working together with individuals, families and businesses we increase the impact of local philanthropy, creating more vibrant and inclusive communities in our county.