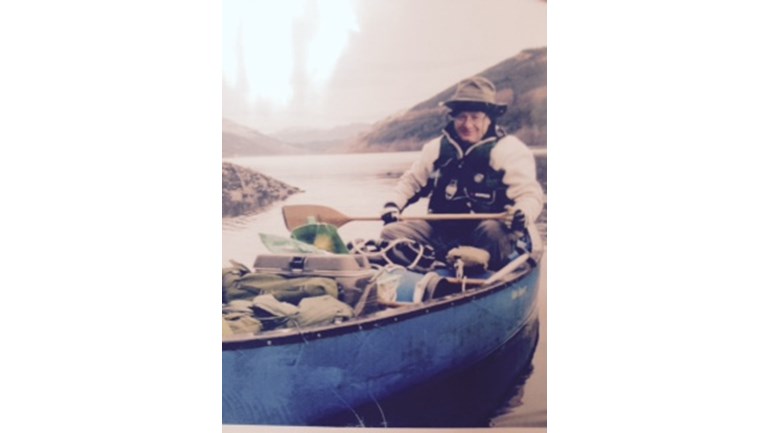 We deliver water safety education to prevent drowning and save lives

One of my dad's favourite activities was canoeing, sadly in January 2015 he died completely unexpectedly on his way home from a canoeing trip. He was just 57 and an experienced swimmer. At first we were told it was a suspected heart attack, but later on we were informed that in fact he had suffered from secondary drowning.

Before this accident I didn't even know there was such a thing as secondary drowning! Since then I have felt compelled to raise as much awareness as I possibly can about secondary drowning. The best way I can think to do this is by raising money for Royal Life Saving Society UK, whose aim is to educate people about water safety and works to prevent fatal accidents from happening.

On October 18th I will be running a half marathon to try and raise as much money as possible to support RLSS, in an effort to raise the profile of cases like my dad's. Secondary drowning or dry drowning as it is also known can happen to anyone at any age that has an unexpected immersion and death can happen up to 24 hours later.

Any support you can give, however small, would be hugely appreciated by me and my family. Sadly we only have the memories of my dad left, but my hope is that future tragedies can be prevented.

RLSS UK is the drowning prevention charity. Around 700 people needlessly drown in the UK every year and thousands more suffer injury through non fatal drowning incidents. We work tirelessly to save lives and reduce the number of drownings. For ideas on how to support us https://bit.ly/2PkLb9e