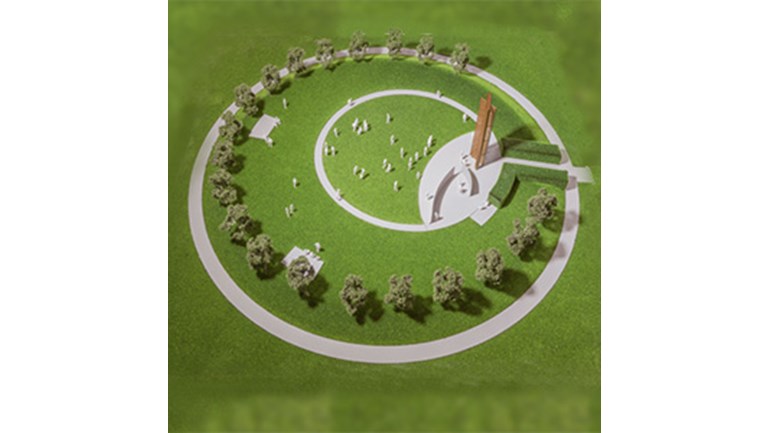 The new UK Police Memorial which will be located at the National Arboretum in Staffordshire, will honour the dedication, courage and sacrifice of many of the thousands of members of the United Kingdom’s police service who have given their lives to serve and protect their communities since the establishment of the world’s first recognised police service over 250 years ago.

Each Police Force has been asked to raise £20,000 towards the UK Police Memorial. By donating via this Justgiving page, your donation will be registered as having been made as part of the South Wales Police commitment.

With your gift, you will be honouring the courage and sacrifice of the men and women of our Police service who have laid down their lives to protect us, and all who serve so bravely every day.

Everyone donating £20 or greater will receive a "Courage & Sacrifice" Sillitoe Tartan wristband that may be worn to proudly remember the fallen and honour those Police officers and members of police staff who have served and continue to do so.

The vision for the new UK Police Memorial is to pay tribute to the United Kingdom’s Police Service and to honour the dedication, courage and sacrifice of its members who have given their lives to serve and protect our communities...

Charity Registration No. 1159831
Find out more about charity fundraising