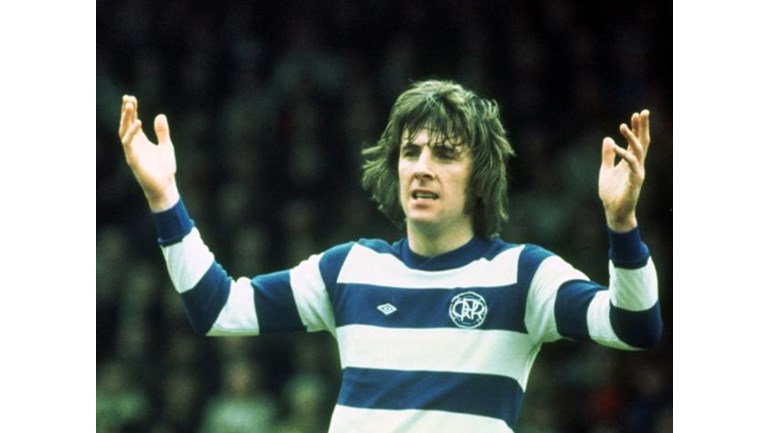 This JustGiving page has been set up by Alzheimer's Society, in conjunction with Stan Bowles, his family and Queens Park Rangers Football Club, to provide Rangers fans – and the footballing community at large – with the chance to show their support for the legendary former footballer, who has been diagnosed with Alzheimer’s disease.

Since news broke in the summer of 2015 regarding Bowles' ill-health, the outpouring of affection and support for the popular maverick – who made 315 appearances for the Hoops, scoring 97 goals between 1972 and 1979 – has been quite overwhelming.

Alzheimer's Society, is encouraging supporters to split their donations between this JustGiving page – to enable to Society to continue to support people living with dementia, their families and carers - and the Stan Bowles GoFundMe page - set up for Stan’s daily welfare and ongoing care.

This JustGiving page and the GoFundMe account - which has been set-up with the help of the PFA - have opened in time for 22 August 2015, when Loftus Road plays host to the Stan Bowles Day ( http://www.qpr.co.uk/news/article/qpr-197576-stan-bowles-loftus-road-2504737.aspx) in W12, where Rangers will lock horns with Rotherham United in the Sky Bet Championship.

Your support today helps us fight for a dementia free tomorrow.