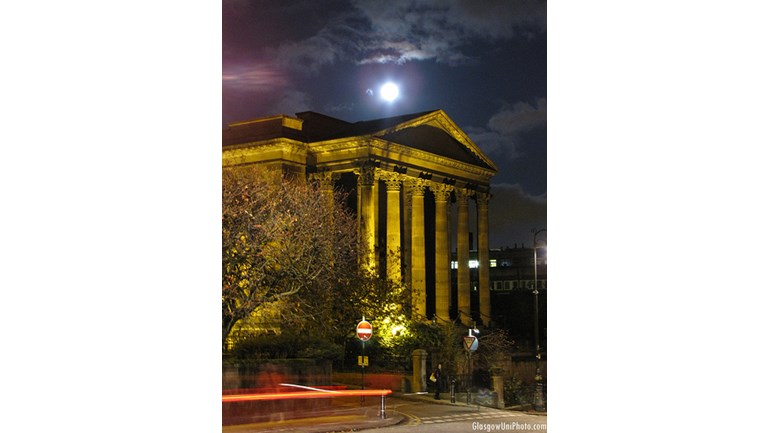 Fundraising for Positive Action in Housing

Like on the 5th of November, Members of Student Action For Refugees (STAR) Glasgow will be braving the cold and wet again on the 25th of February. This time joined by members of Glasgow University’s Amnesty Group. This is part of a national movement to raise awareness for the Still Human Still Here campaign.

We’ll spend the night on the steps of the Wellington church to raise awareness for the campaign and  to raise some money for destitute asylum seekers in Glasgow.

These are people who have either had their claims rejected or are in the process of appeal. The determination process is geared towards keeping asylum numbers down, so a huge number of those rejected are in genuine need of protection. They are encouraged to return ‘voluntarily’ to their country of origin, but too often this is far too dangerous. They face a choice of suffering desperate poverty in the UK or facing persecution, torture and death in the countries they fled.

The Still Human Still Here campaign is a collective of over 40 organisations, encouraging the government to create more sensible and humane legislation, proving support for asylum seekers and allowing them to work if they have been waiting in the country for more than six months for their cases to be resolved so they can support themselves and their families.

The money we raise will go to Positive Action in Housing’s destitution fund which provides basic food and shelter for those who have nowhere else to turn. It will ensure safety and a warm bed, allowing these individuals to enjoy some of the basic human rights that have been denied to them so far.

Please give whatever you can.