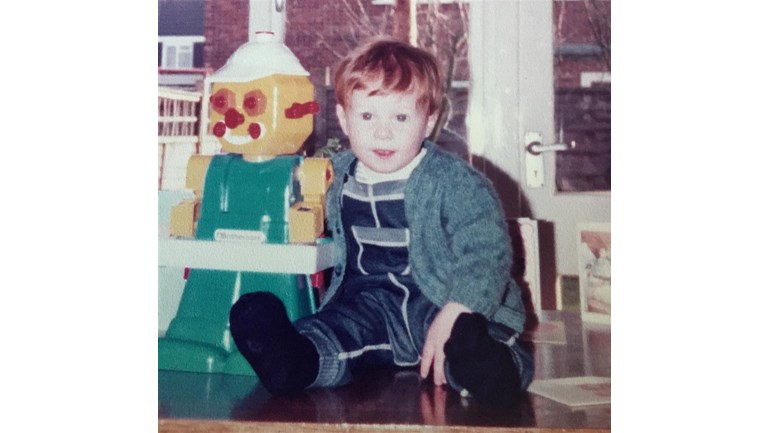 Fundraising for The Encephalitis Society

I shall be raising money by taking part in the 10 mile challenge to help others affected by Encephalitis.  Nicholas Ashley was my eldest sister and brother in law's first child, who passed away last year suddenly at the age of 36.

Nicholas was the most wonderful nephew, hilarious, cheeky and so so funny.  He was a complete delight to be around.  He was followed by Rebecca and then Bethan.  At the age of 16 he contracted a virus which led to Encephalitis.  The damage was severe and he had to learn to walk and talk again.  He suffered many complications but went on to pass his bike licence.  He loved animals and snooker - not sure in which order!

Nicholas touched many lives - he was never just Sarah and Julian's Nick, he was always 'our Nick'.