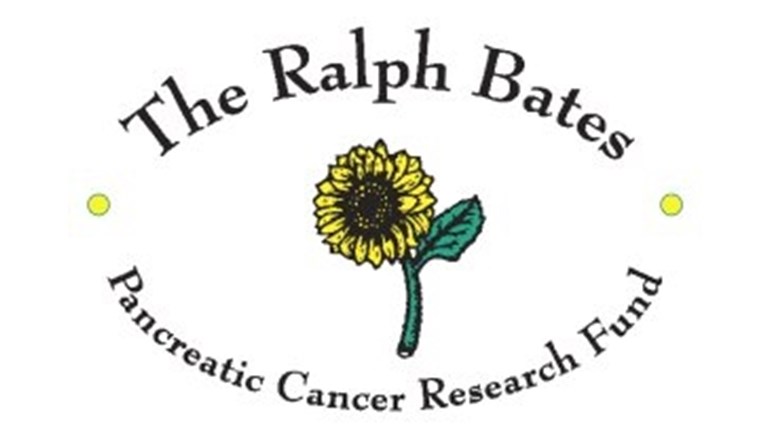 The Ralph Bates Pancreatic Cancer Research Fund provides grants for research into causes of and treatment of pancreatic cancer.

At that time, pancreatic cancer was the fourth most common cause of death by cancer in the Western world and its incidence had doubled over the prior twenty years. It is a particular form of cancer which had received little attention from researchers. In the UK, pancreatic cancer currently accounts for some 3% of all cases of cancer. Survival rate was poor, patients living less than three months after diagnosis, as standard radiotherapy and drug treatment rarely worked.New techniques were being identified but it was necessary to support research from private donations.

As a result of research carried out by the Fund and by similar funds across the world, the survival rate has improved, but as each case is unique, it is not realistic to generalise on an individual’s chances.

The main objective of The Ralph Bates Pancreatic Research Fund, is to provide grants for research into pancreatic cancer at St George’s University of London, based in Cranmer Terrace, London.

The grants enable equipment to be purchased or leased and cover the employment costs and expenses of researchers. At present the Fund is supporting two research projects at the Hospital/.

Over the last few years, with the exception of some miscellaneous administration expenditure, such as postage and printing etc, and annual audit fees, 93% of all donations are used for the main objective of the Fund.

The Ralph Bates Pancreatic Cancer Research Fund provides grants for research into causes of and treatment of pancreatic cancer.