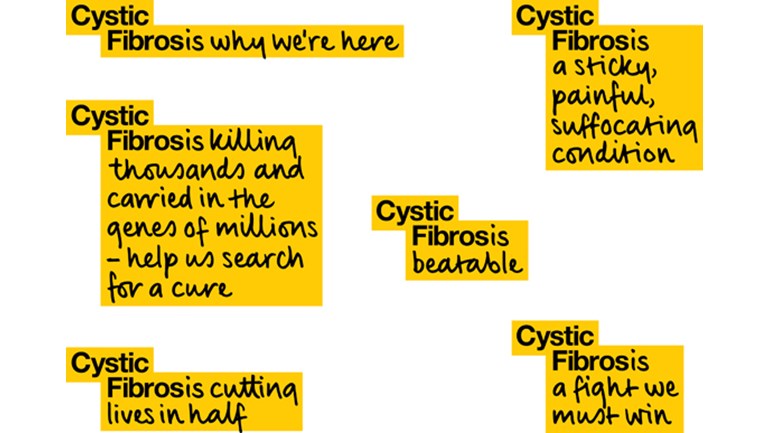 We are hosting a 'Summer Night Special' Adults Charity Party on Saturday 11th July which will include a Show, Disco and Raffle. Proceeds raised at this event will be split with Cystic Fibrosis Trust and other Charities. All amounts raised will be announced on the night of the Party and later donated to this page.

Cystic fibrosis is a life-shortening inherited disease, affecting over 10,000 people in the UK.

You can't catch or develop cystic fibrosis, it's something you're born with and most cases in the UK are now diagnosed soon after birth.

Cystic Fibrosis is a genetic condition. One person in 25 carries the faulty cystic fibrosis gene usually without knowing, over two million people in the UK. If two carriers have a baby, the child has a one in four chance of having cystic fibrosis.

Cystic fibrosis affects everyone differently, but for many it involves a rigorous daily treatment regime including physiotherapy, oral, nebulised and occasionally intravenous antibiotics, and taking enzyme tablets with food. Some people with cystic fibrosis will have a feeding tube overnight.

For those who are very ill with cystic fibrosis and with very poor lung function, daily life can be a struggle as basic tasks can leave them breathless. Some patients use a wheelchair to get around, and use oxygen to help them breathe.

Even though life expectancy has increased, only half live to see their 40th birthday.

Our research programme helps us develop treatments that both limit the impact of cystic fibrosis, and will one day find a treatment to beat it for good.

Right from the start we have actively supported clinical and laboratory research, paving the way for the treatments available to people with cystic fibrosis today.

Over the last 50 years we have continuously improved understanding of the disease, and we remain one of the largest funders of research into cystic fibrosis in the UK.

As people with cystic fibrosis are living longer, complications such as CF-related diabetes and osteoporosis are becoming more prevalent, and there is more pressure on adult clinical services.

We are therefore supporting greater investment in research projects and training clinicians to help people with cystic fibrosis live longer and healthier.

Your support is vital for us to continue our work in research, campaigning, support and care  for those with cystic fibrosis

Cystic fibrosis (CF) is a life-shortening genetic condition that slowly destroys the lungs and digestive system. The Cystic Fibrosis Trust is the only UK-wide charity fighting for a life unlimited, when everyone living with CF can look forward to a long, healthy life. www.cysticfibrosis.org.uk