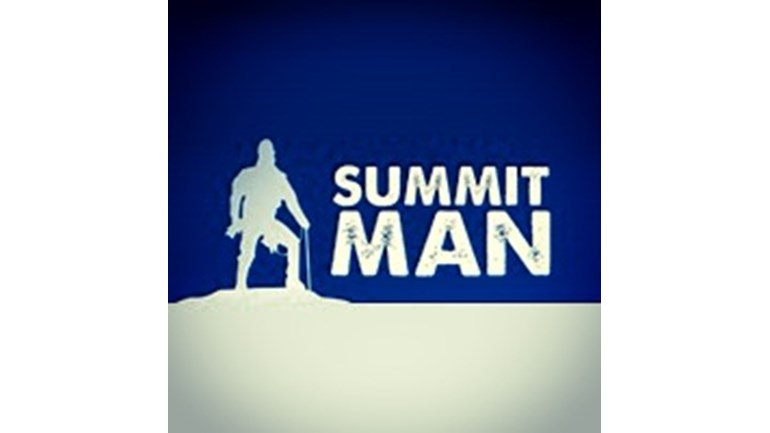 Summitman - Ty, is a former Royal Marines Commando from Kent, is planning to climb the highest mountain in the world to raise £50,000 for Pilgrims Hospices, in memory of his mother, Heather.

Heather was found in a coma by Ty's sister after suffering from a sudden stroke. The family were told to get to the hospital as soon as possible as she may not wake up.

An emergency scan revealed a tumour, so the doctors decided to operate. Whilst in surgery Ty returned from overseas to be at his mother’s side. Two days later she woke from her coma in her children’s arms. It was a miracle or so it seemed.

However, the following day they were told her tumour was the most aggressive form of cancer which would return and that she was terminally ill.

Whilst in intensive care, Ty organised a 48 mile marathon which he completed three weeks later raising £10,000 for charity. Heather was waiting for him at the finish line on what was her 48th birthday.

The family made the decision to care for Heather at home. The doctor explained this would be traumatic as Heather was suffering with aphasia,
memory loss and blood clots!

Pilgrims Hospices ensured she received the best care and incredible support from its nurses. Sadly, she passed away holding Ty’s hand, fighting until her last breath to stay.

When Heather passed, the cancer seemed to leave her body instantly. The family were numb with the only comfort that Heather was no longer in pain.

Prior to the funeral Ty compiled, the letters that he’d received from his mum during his time away and then he presented them to the crowd that attended. There wasn’t a dry eye in the church. Thai wanted to convey the relationship they had, by reading out snippets of letters they had written to each other during his time in the Marines. Ty’s fondest memory is that of coming home to his mum’s welcoming smile after months away.

During this whole time, the family remained positive with massive support from their friends and family.

Thus far, Ty has raised nearly £30,000 through a variety of innovative ways. He feels extremely lucky to be in a position to pay back Pilgrims Hospices for their support.

‘‘No matter how hard things get and no matter what is thrown at you. If you go through it smiling you will come out stronger!’’

What better way to raise money and awareness than to climb the highest mountain in the world to be close to his mum.

To get to the top, Ty will need to train extensively to improve his strength, conditioning and fitness. He will be training in the Brecon Beacons, on Mt Snowdon and Ben Nevis in the UK.

In preparation Ty has climbed Mont Blanc, Mt Kilimanjaro and Mt Aconcagua, Denali in Alaska and The Matterhorn. Aiming to gain the valuable experience needed to tackle Mount Everest.

Everest is the most infamous mountain in the world that requires acclimatisation at extremely high altitude and is very dangerous. The first challenge will be raising the funds for the expedition, the second getting to the top and the third raising the £50,000 for Pilgrims Hospices.

‘‘This is my way of fighting for my mum now she is no longer with us, to support the amazing people at the hospice who deal with this awful scenario on a daily basis... I will not stop, until I get to the top!’’

Pilgrims Hospices is a charity providing palliative care free of charge to people in east Kent. For people with a range of life-limiting illnesses, specialist services are provided from our three sites in Canterbury, Ashford and Thanet, in patients' homes and via community programmes.