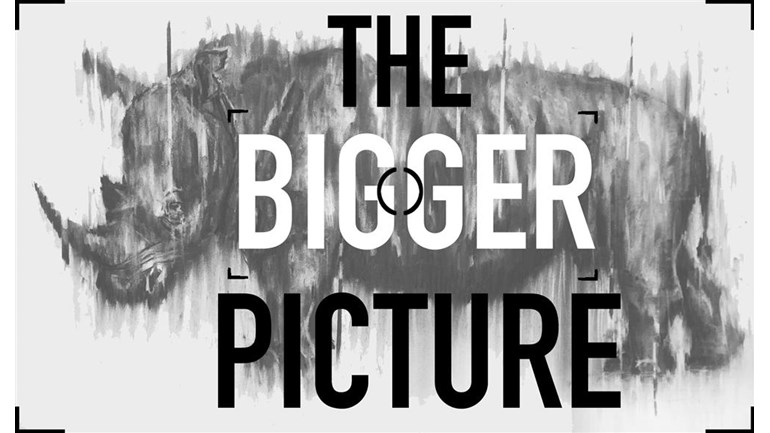 In February 2017 an artist and photographer, both ex-British Army, teamed up with an award winning documentary film maker to work alongside wildlife rangers in the Zambian bush.
Through their respective mediums they have created a unique visual insight into the little known world of anti-poaching to raise over £40k for the men and women protecting African wildlife.
Their works were displayed at a London exhibition in June 2017 and will now be sold to help raise further funding.

Charity Registration No. 1106893
Find out more about charity fundraising