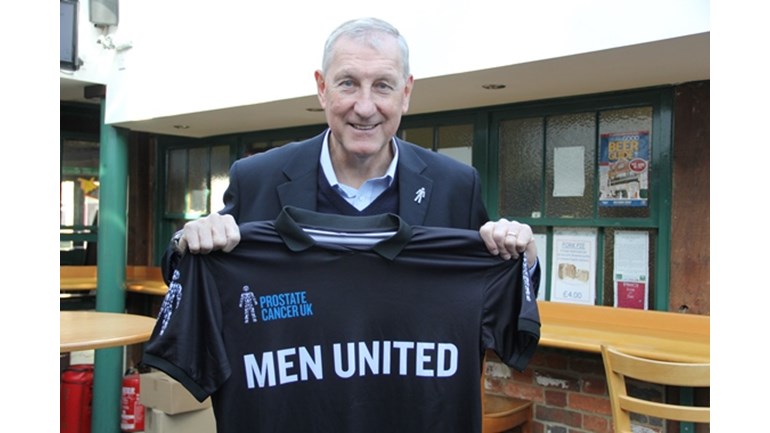 I'm riding a 145 miles from London to Amsterdam for PROSTATE CANCER UK because to beat a disease that kills one man every hour.

Prostate cancer is such a hidden disease, you don’t see a lot of what it can do until it’s too late at times. It’s a difficult check to go and see a doctor about but it’s something you should do; there’s testicular cancer that’s quite obvious but with prostate cancer it’s not.

We’ve got to make sure the awareness is there more than anything else, and I think Men United is a huge thing and gets men together because men don’t think to talk about these things because they think “I’ll be alright; I’ll be ok”. Now getting to 56 years of age you start to think “I’m at the age now where it could really take effect”, so I’ve got to make sure that I’m right particularly as my dad was affected by the disease. That’s why I’m doing this, to raise awareness and making sure that there are more men in Men United than ever before.

Help me hit my target to support men everywhere.