Gary Brennan
Fundraising for The Christie 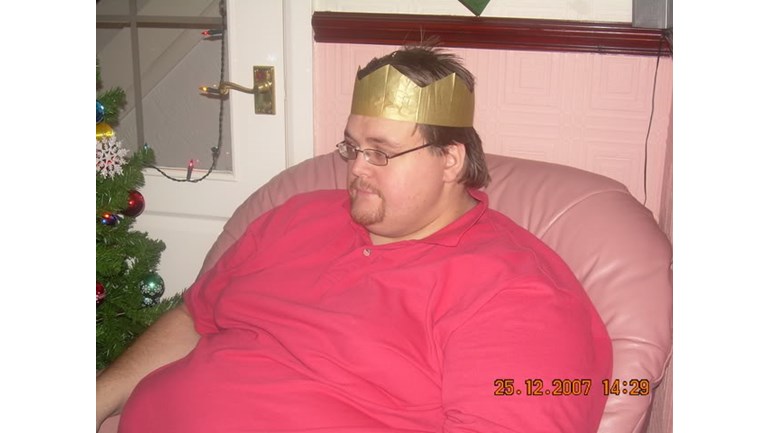 My name is Gary Brennan. I took up cycling in the summer of 2008. At that point in my life I was having an epiphany – six months before I was weighing in at 39 stone and had been approved for a gastric bypass. I had Type 2 diabetes, high blood pressure and sleep apnea, and I was hurtling towards a very, very early grave. At the age of just 27 my life was teetering on a knife edge in so many ways.

Being married and a father of two, I knew I had to change; I had to stand up and be counted. So I purchased a bike with the view of making myself stronger for the operation. But it never happened, as six months later the operation was cancelled. I had lost too much weight to qualify, so now I was in this for the long haul and I was in it alone –  no pills, no operations, just blood, sweat and gears. :D

This will be the third year I have done this ride, I ride in memor and hono of some amazing people that touched my life who are no longer with us, but I also ride for the future, I have saved my future by losing 26 stone but so many out there, who are toched by cancer might not be as lucky as I am, for that reason, to give something back to those less fortunate than I am, I ride to help beat cancer once and for all.

Please give as much as you can and LIVESTRONG !!!!!