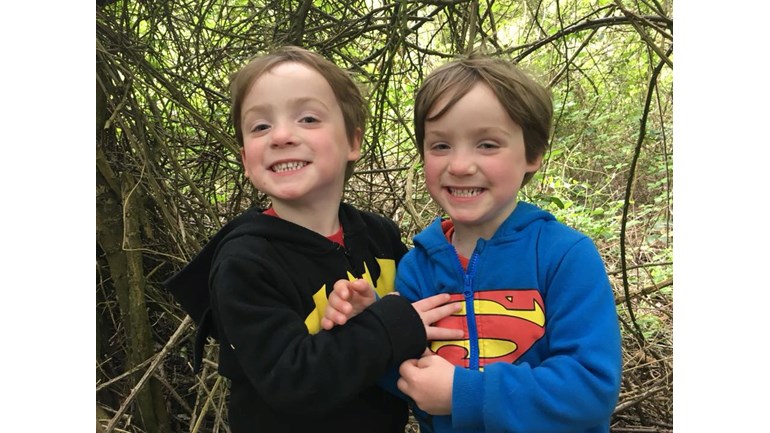 In April 2019 I will attempt to break the Guinness World Record for the most number of burpees in 24 hours. However, this time is different because we are going chest to ground!

In 2016 I completed over 67,000 burpees to help raise money for St. George's Hospital and on December 3rd 2016 I attempted to break the Guinness World Record for the most number of burpees in 24 hours. Sadly, I my body (and mind!) caved in after nearly 6,500 squat thrust burpees. We did FANTASTIC work last time raising nearly £17,000 which meant St George's were able to purchase a new fetal endoscopic machine which was similar to the one which treated our boys.

Now I'm aiming to raise money for the hospital which cared for the boys when they were born three months prematurely in April 2014 weighing 1lbs 8oz.

The staff at the Neontal Intensive Care Unit at the Queen Alexandra Hospital, Portsmouth cared for our boys and kept them alive during and after their very early birth. We owe so many people so much so this effort of completing a ridiculous amount of burpees is all for them and for the other families out there who are going through similar experiences, often with tragic consequences.

I hope you can dig deep. Your support is always greatly appreciated.

Charity Registration No. 1047986
Find out more about charity fundraising