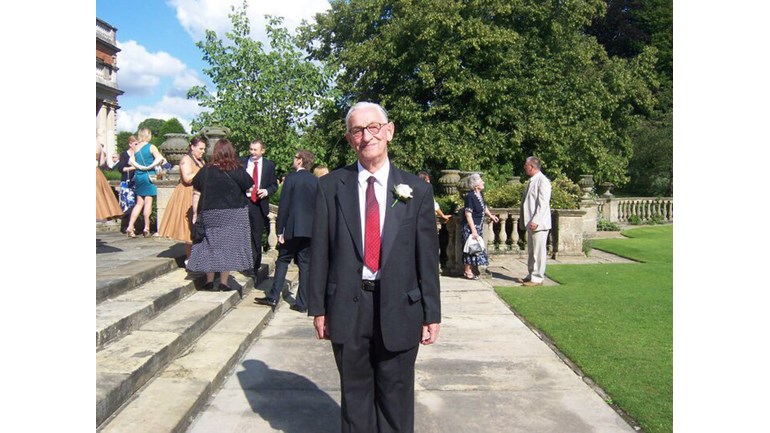 Established by Clarke's parents in 1996 when 10-year old Clarke Lister died suddenly of a brain haemorrhage. We promote and assist research into causes and treatment of brain haemorrhage and share the useful results for public benefit, as well as providing support services for families affected by brain haemorrhage

We aren't planning on asking for any sponsorship as everyone who would have will have by now. Just keeping page open nonetheless as you never know when someone may ask to of their own accord.

We are keeping this page open for 2018 entries, incase anyone who didn’t sponsor us last year now wants to, or anyone who did and us ultra generous wants to again, as it’s such an amazing charity.

Bar raised again this year to include A FULL MARATHON ( Yorkshire Marathon 14/10/18) , London Landmarks Half Marathon, Leeds Half Marathon and of course our favourite, Great North Run which is another half marathon.

To keep asking for donations we have to keep raising the game. So this year between us we'll be running nearly 100 miles so far which will possibly lead to our knees giving up or a hip replacement. So far we are entered for and have paid every penny of entry fee ourselves for ( this isn't one of those " raise 2k and you get a free holiday to climb Everest or trek Peru" as I don't agree with those! We've funded it all ourselves on one income as keen for the cause ) :

However, as much as our bodies may hate is, we want to raise as much as we possibly can for the Clarke Lister Foundation, in memory of Grandad Harry.

As you probably know, we lost Harry in October very suddenly and unexpectedly. It turned out upon arrival at hospital and scans, that he had suffered a bleed on the brain and unfortunately there wasn't anything they could do for him. Now I'd love to think in putting ourselves through all this concrete pounding and dog dirt dodging and a few tantrums from Clare, we could raise lots of money that will go straight to the Clarke Lister Foundation, who are based in Peterlee.

If you would like to take a look at their website, you see all the hard work Carole Lister puts in for the foundation in memory of Clarke, her son, who passed away of a brain haemorrhage too, he was only 10.

The charity exists to support those affected directly and indirectly by Brain Haemorrhage, to actively promote activities which prevent Brain Haemorrhage, promote research into the causes, treatment and effects of Brain Haemorrhage and disseminate for the purpose of education and public benefit any information obtained in pursuit of our aims.


So that's everything so far for you. We'll be doing whatever other things we can during the year too to boost target - head shave anyone?

Just to let you know - Donating through JustGiving is simple, fast and totally secure. Your details are safe with JustGiving - they'll never sell them on or send unwanted emails. Once you donate, they'll send your money directly to the charity. So it's the most efficient way to donate - saving time and cutting costs for the charity.

If you'd prefer not to donate digitally, that's fine, you can pass on to one of us and we can do that for you.

Established by Clarke's parents in 1996 when 10-year old Clarke Lister died suddenly of a brain haemorrhage. We promote and assist research into causes and treatment of brain haemorrhage and share the useful results for public benefit, as well as providing support services for families affected by brain haemorrhage

Charity Registration No. 1079845
Find out more about charity fundraising