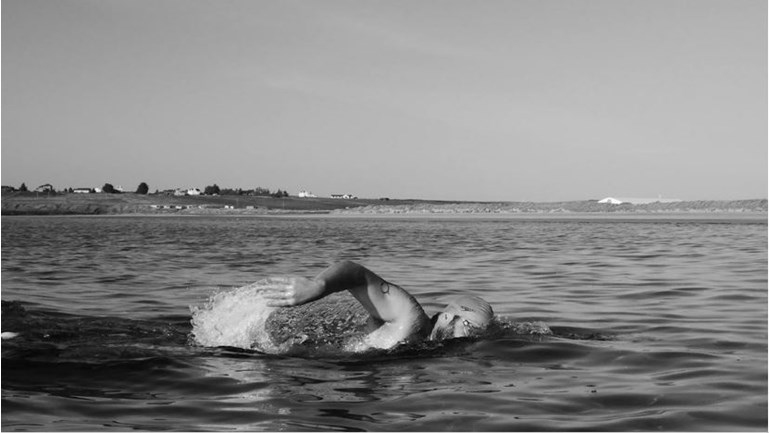 Thanks for taking the time to visit my JustGiving Page.

Colin Macleod will be attempting to swim the Big Minch Channel between the Western Isles and the UK Mainland in the Summer of 2019.

No Man has ever completed a solo swim of the Big Minch Channel. Colleen Blair successfully became the first person to complete a crossing of the Big Minch channel in July 2018. Colin is having his second attempt at the Big Minch crossing after being rescued when he became separated from his support crew during the 2018 challenge.

Both Paul and Colin successfully swam the 15 mile Little Minch channel in June 2018 to raise funds for their chosen charities.

The swim route, as shown, is between Lemreway (Isle of Lewis) and Gairloch. It is approx 24 Nautical miles in distance and the swim will be happening, weather depending at the end of May or during June 2019.

Donating to JustGiving is simple, fast and totally secure. Your details are safe with JustGiving - they'll never sell them on or send unwanted emails. Once you donate, they'll send your money directly to the charity. So it's the most efficient way to donate - saving time and cutting costs for the charity.