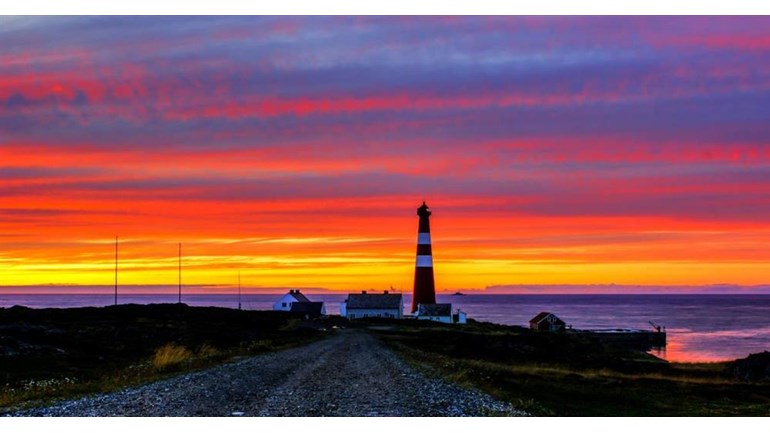 Arc provides easily accessible, flexible, local counselling and psychotherapy at the heart of the community. The service supports the personal recovery of local patients registered at Axminster Medical Practice, who are seeking help through times of profound change, trauma and loss.

Siv Aina Jensen was a beloved friend and veterinary colleague from Norway who I met at Liverpool University.  She was an incredible force to be reckoned with and during her impressive career she studied cattle parasites in Cameroon,  came up with new theories of Ebola transmission in great apes in the Ivory Coast, contributed to international primate research in Germany and along the way had 3 beautiful children.

Devastatingly, and out of the blue, Siv Aina took her own life in July 2018, leaving a huge jagged hole in the hearts of her family, friends and work mates.

The Tromso Midnight Sun Half Marathon takes place just before midnight in the Arctic Circle in Norway.  Siv Aina loved the Norwegian countryside and wilderness.

At the time of discovering that Siv Aina had passed away I was extremely emotionally distressed as several of my other veterinary friends had already prematurely taken their lives, and Siv Aina left behind 3 young children.  ARC Axminster was a vital and invaluable source of help through this trauma.  They are a small rural charity who essentially do the same job as Vetlife on a local scale, and are totally self funded. Up until recently they have been able to provide free counselling but funds are so stretched that this may no longer be the case, meaning people desperately needing help and in financial difficulties will not be able to access this lifeline.

I am running the half marathon.  A mutual friend of Siv Aina from Liverpool University is running the marathon.  You can either give a lump sum or pay per mile run ie 13 miles for me, and 26 miles for him.

Arc provides easily accessible, flexible, local counselling and psychotherapy at the heart of the community. The service supports the personal recovery of local patients registered at Axminster Medical Practice, who are seeking help through times of profound change, trauma and loss.

Charity Registration No. 1127001
Find out more about charity fundraising