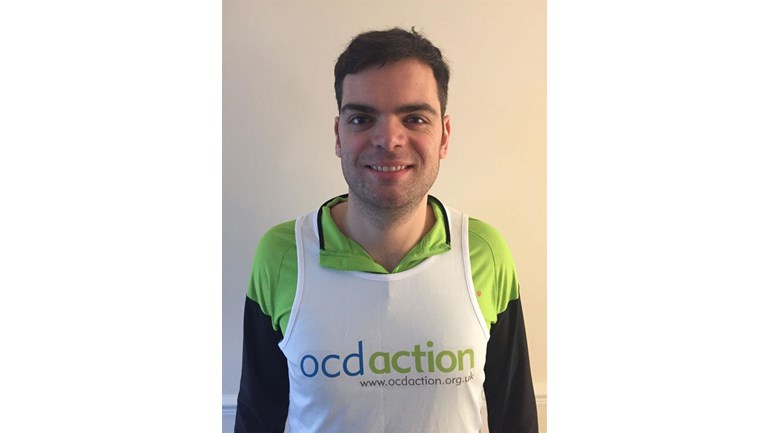 I am running the 10k Run Fest & Westminster 10k for OCD Action because the charity has been a huge help to me.

I was diagnosed with OCD in late 2017 but have been dealing with this for many years. To finally be diagnosed with OCD has come as a great relief. OCD is a condition that can affect people in many ways such as what a large number of people see the condition as being, obsessing about cleaning to having troubling intrusive thoughts which are very hard to control. OCD can make very normal day to day activities very hard and can greatly affect relationships and work.

I was told early that keeping fit would potentially help control my OCD so my brother said he would be happy to do a run with me so therefore I decided that doing a 10k run would be a good idea and I have also recruited my wife, mother in law and brother in law to do the run with me.

OCD is a condition that is hugely misunderstood and OCD Action has been a huge support for me since being diagnosed as has given me a starting point to understand more about the condition. Due to this I've decided to try and raise a little bit of money for the charity so they can carry on offering support to others who have their lives affected by OCD.

Fully aware that these races are only 10k but considering that not so long ago I had a huge fear of being alone in the shower it's a starting point and I believe it will also be a huge encouragement to the others who are running also as a support for me if a little bit of money can be raised for this worthwhile charity.