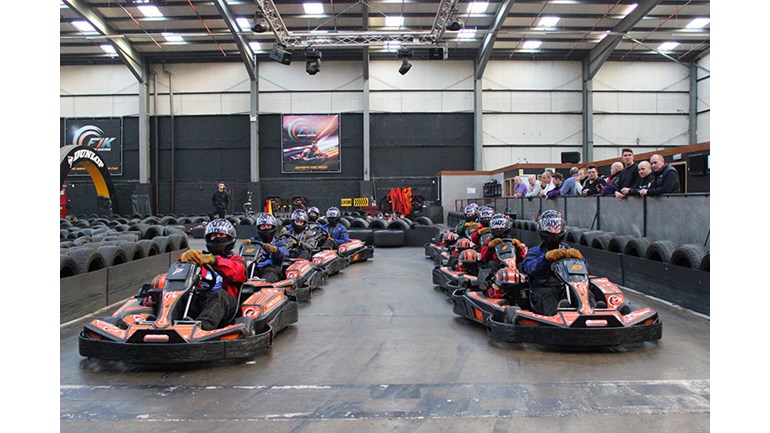 Thanks for taking the time to visit Tiletec's JustGiving page.

It's incredibly hard to explain why one should pick a particular charity over another.  We live in an age where there are so many good and well deserving causes to support; but every now and then something is brought to your attention that touches your very core....

In 2004 Channel 4 aired a documentary called 'The Boy Who's Skin Fell Off'... The programme followed Epidermolysis Bullosa sufferer Jonny Kennedy.  It was one of the most touching and saddening documentaries I had ever, and to this day, have ever seen.  Despite the media coverage this film generated, I still feel that it is a charity less well known but in no way less deserving than others'.  Therefore, I am delighted to be able to announce that DEBRA is our chosen charity and we hope to be able to offer our support for many years through fund raising events and donations.