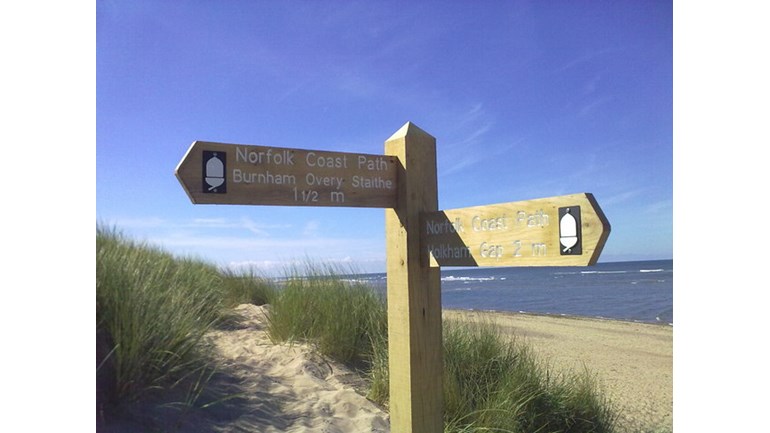 I was diagnosed with Parkinson's at 58 years old. A year later I was stunned to hear a Professor of Neurology say on national radio that a cure was possible during the lifetimes of some people with Parkinson's.

Perhaps I am naive but it hadn't occurred to me that there was no cure simply because of lack of investment. For me it was a defining moment and I resolved there and then to raise a significant sum for Parkinson's research.

Soon after that I hit upon the ambitious plan for the 60/60 Walk (named after the year of my 60th birthday and the approximate length of the walk) with a fund raising target of £100,000.

This appeal is supported by Geoff Capes, former Olympic shot putter and Commonwealth and European Games gold medalist and World's Strongest Man, Gordon Burns, former news anchor of Granada Reports and the BBC's North West Tonight and host of ITV's popular games show the Krypton Factor for 18 years and Professor Roger Barker, Professor of Clinical Neuroscience and Honorary Consultant in Neurology at the University of Cambridge and Addenbrookes Hospital.

Thank you for visiting my page and please give generously. Don't forget to claim Gift Aid. To make your money go even further a great friend Keith Gresham, MD of north west based company Axtec, has agreed to match fund the first £10,000 raised. Your contribution will make a difference!

60/60 Coastal Walk in aid of the Cure Parkinson's Trust