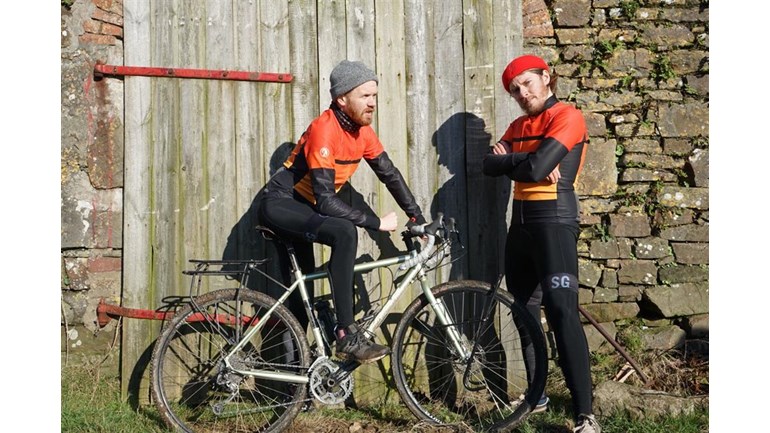 Over the course of one year Tim Stephens and Adam Faulkner (one half of London indie synth band Bear Muda) are creating a musical travelogue. Travelling by bike and having set the wheels in motion in March 2018, they are writing an original album inspired by and collaborating with some of the best undiscovered musicians along the way from Turkey to Taiwan - 12 new tracks, 12 incredible months.

Every step of the epic journey is being filmed and turned into a feature length documentary. Along the way they are raising money and awareness for Alzheimer’s Society.

THE POWER OF MUSIC

From personal experience, we have seen the power of music and what it can do for sufferers of this debilitating condition. It can unlock deep-rooted memories and bring sufferers to life in ways that nothing else can. With music at the heart of this journey, Adam and Tim’s original album will serve as a symbol for music’s healing powers.

Adam said: “Over the last four years I’ve watched Alzheimer’s slowly strip my grandmother of her independence, pride and dignity. However, while there have undoubtedly been extremely difficult moments in this decline, music has certainly provided some respite for her in an eye opening way. I want to use this musical cycling adventure to raise money and awareness for Alzheimer’s Society to show just how powerful music can be.”

Two musicians, two bikes, one album, one epic journey… all for a fantastic cause