Matthew Lee
Fundraising for Friends of the Tenth 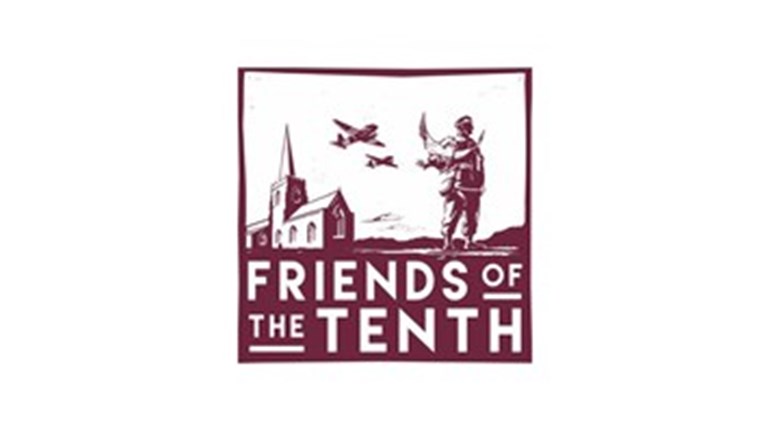 Hi everyone I am tabbing for Friends of the Tenth because these brave young men should be remembered.

Friends of the Tenth

We We are raising funds to build a memorial to The 10th Bn, The Parachute Regiment

I have entered this years PARAS' 10 taking place at Colchester which is a 10 mile TAB [tactical advance to battle] carrying a bergen [rucksack] weighing 35lbs over a multi terrain route. To be completed under three hours. I am hoping to raise money for the charity friends of the tenth. Men of the 10th Battalion Parachute Regiment where based in the village of Somerby Leicestershire where they left to take part in The Battle of Arnhem. Two weeks later only 30 men arrived back out of a total of 582. I am asking for your help so we raise a lasting memorial to these courageous young men.

Friends of the Tenth

We are fundraising to create a memorial sculpture and legacy in Leicestershire - to the WW2, 10th Battalion, The Parachute Regiment. And to educate and inform to ensure that these brave young men are never forgotten.

Charity Registration No. 1176669
Find out more about charity fundraising