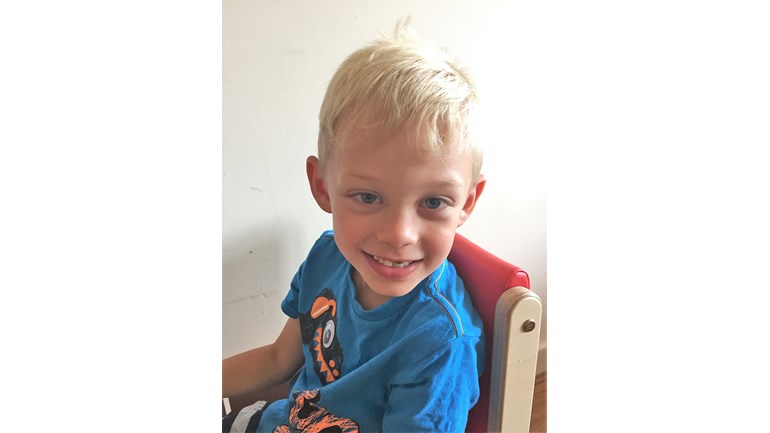 My name is Gabriel and I’m six-years-old. I have something
called cerebral palsy, and it makes it hard for me to walk. When I do walk my legs get sore very quickly.

Because of this I don’t play outside very much. Sometimes I
get lonely watching the other children enjoying themselves.

My mummy says that there is a special bike, called a tricycle,
which I could use to help me play with my friends.

I’ve asked mummy if she could buy one for me but she says
they are very expensive. She said that the one I need would cost £2,480.

I really want one though because I would be able to go
outside and play on it. I could join in the races that my friends have.

Mummy says that a charity called Caudwell Children are going
to help her get the money, but she says she wants other people to donate if they can.

If I do get the tricycle mummy says it will be good for my
legs. It would help to make them stronger so they don’t hurt so much when I try to walk.

Please help me to raise the money that I need for a new
tricycle.

Charity Registration No. 1079770
Find out more about charity fundraising